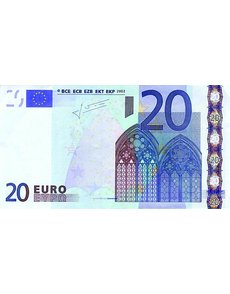 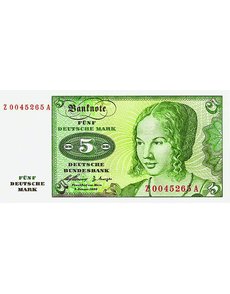 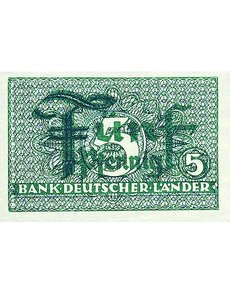 A 1948 5-pfennig note issued by the Bank deutscher Länder is one of the early notes that were devoid of any artistic design. 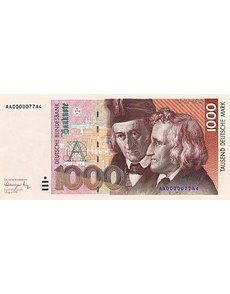 The Federal Republic of Germany has issued its highest denomination, the 1,000-mark note, in two series. This is the 1991 issue that displays the portrait of Wilhelm, left, and Jacob Grimm, who are known worldwide for their folk stories. 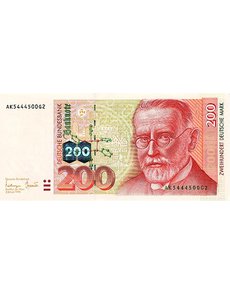 The 1996 200-mark note bears a portrait of Paul Ehrlich, who won the 1908 Nobel Prize for Medicine. The 1996 note has the same design as the 1990 series issue except the 1996 design includes a hologram security feature.

Having the euro as the primary currency throughout most of Europe is a blessing compared with more than a decade ago when each country had its own currency.

Being retired, I have experienced this convenience firsthand, having the luxury of time to travel frequently to Europe and at least once a year to Germany.