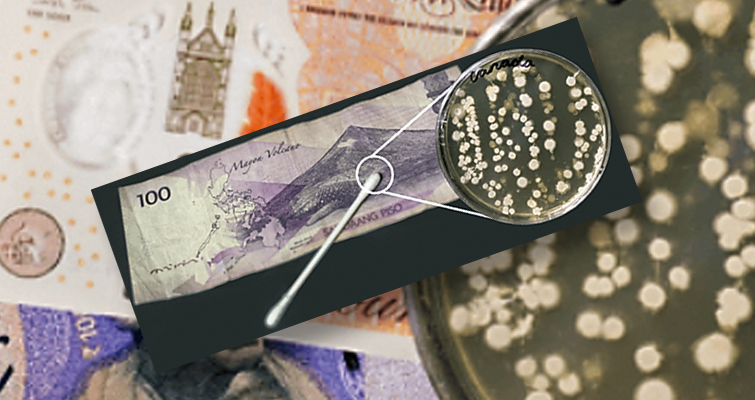 Canada’s paper currency was shown to be the filthiest of all in a study commissioned by an online gambling company.

The title of champion in the competition for world’s filthiest currency has been awarded to an unexpected runaway winner — Canada, whose dollar registered a bacterial microbe colonies score of a whopping 209. The U.S. dollar finished far back in the pack in 11th place with a score of only 5, tied with the Japanese yen.

The results were reported by Gambling.com from a study carried out in conjunction with a team of microbiologists. The online gambling site wanted to find out which casinos carried the most germs, so it commissioned the scientists to use swab tests in a study of twenty of the world’s most commonly used bank notes.

The five most common bacteria found were bacillus, a microbe group that can cause food poisoning, sepsis, and in rare cases, anthrax, and Saccharomyces cerevisiae (baker’s yeast), which while safely used for centuries, can lead to pneumonia and urinary tract infections in some with weakened immune systems, and infections to the inner lining of the heart. Also found were rhizopus strains, which can cause fungal infections, and others that can cause keratitis (a common eye inflammation), and pneumonia.

Only one currency, the French euro, was microbe-free. Why a euro printed in France was chosen in lieu of any other euro-issuing nation’s notes was not explained.

For those wondering why Gambling.com did this study, if you gamble online, you don’t have to go into a casino and touch cash at all. 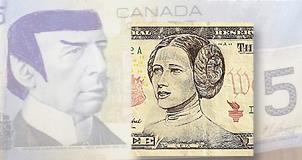 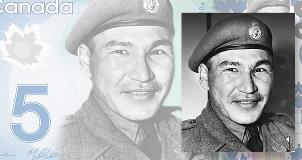