Notes of New Zealand and Israel in Kagin’s auction 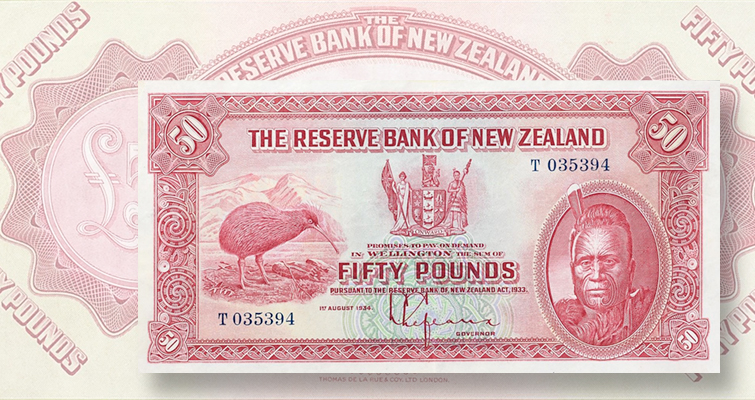 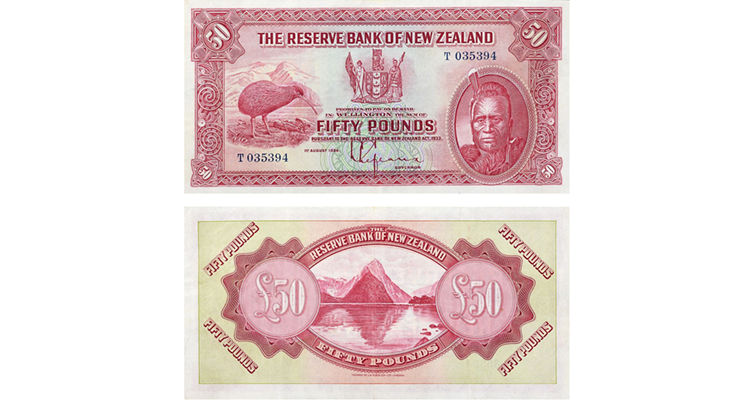 On the face of the New Zealand £5 note is a kiwi is at left; in an oval frame on the right side is Tawhaio Te Wherowhero, the Maori king from 1860 to 1894. The national arms appear in the center. The back shows the 5,560-foot Mitre Peak, on Milford Sound in Fiordland National Park.

The $26,400 paid for a Reserve Bank of New Zealand £50 note bearing the date 1.8.1934 was the standout individual item in the 138-lot offering of world paper money by Kagin’s Auctions at the March 29 American Numismatic Association National Money Show in Pittsburgh.

The note was part of a 40-note New Zealand collection amassed by a collector. Only 52,000 Reserve Bank of New Zealand £50 notes were issued, not surprising since each was equal to $160 at the time. Paper Money Guaranty has graded only five of them. This particular one, in choice Extremely Fine 45 Exceptional Paper Quality, surpasses all others in quality.

The design is similar to the other denominations in the series. On the face a kiwi is at the left, while in an oval frame on the right side is Tawhaio Te Wherowhero, the Maori king from 1860 to 1894. The national arms appear in the center. The back of the note shows the 5,560-foot Mitre Peak, on Milford Sound in Fiordland National Park, so-named because it is shaped like a bishop’s mitre.

The auction also included an extensive collection of Palestinian and Israeli paper currency. A four-piece lot consisting of a single 500-mil note and 1-, 5- and 10-pound notes dated May 16, 1948, and issued in the name of the Anglo-Palestine Bank Ltd., sold for $31,200. This was a provisional lot, in that the four notes were offered first one at a time. They were next offered as a lot with a starting price 5 percent over the individual prices.

These notes were emergency issues secretly printed in Tel-Aviv in April 1948 on the order of the Zionist authorities in the event no printed notes would be received from abroad. The catalog explains that they were printed under great secrecy since they were made for a bank (the Anglo-Palestine Bank) that did not have the right of issue, and the British authorities would have strongly objected to their production.

Notes also in the name of the Anglo-Palestine Bank that were printed in New York by the American Bank Note Co. arrived in July 1948, so the emergency issue was no longer needed. Almost all of them were destroyed. Probably fewer than 25 sets are in existence. 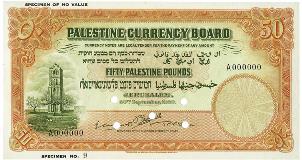 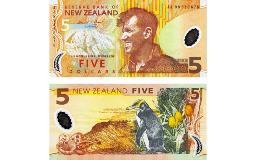 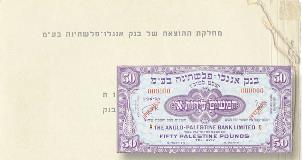