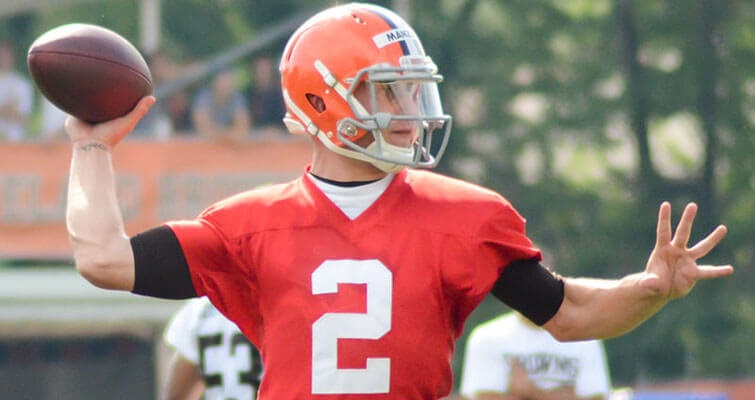 Johnny Manziel, the second-year quarterback for the Cleveland Browns, made news over the weekend for signing a $100 bill before his team took on the San Francisco 49ers.

Not often do the world of numismatics and the NFL collide, but they did over the weekend in Cleveland.

The Cleveland Browns, who've had a rough season on the field, have a particularly polarizing quarterback.

Second-year player Johnny Manziel, who in addition to "Johnny Football" has also adopted the nickname "Money Manziel" for his trademark money sign hand gesture made when celebrating a good play, was spotted signing a $100 note for a fan before Sunday's game against the San Franscico 49ers.

Manziel, who's been a lightning rod of attention since his college days at Texas A&M for his on-field demeanor and alcohol related off-field issues, said he would stop with all the money celebrations earlier in the year, according to CBS Sports.

According to CSN Bay Area, Manziel signed the note "Money Manziel." So there you have it.

The Austrian Mint is marking the 60th anniversary of the Vienna Opera Ball with a colorful silver €20 coin.

"The Austrian Mint is scheduled to issue the Vienna Opera Ball coin on Jan. 20, 2016. The coin features a blush of pink flowers printed on the obverse of the coin, the first color-stamped coin from Austria."

With big changes coming to this coin in 2016, here's a look at a big box of them. 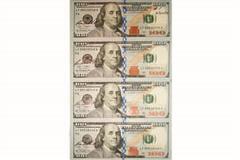 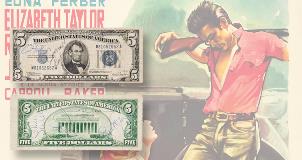 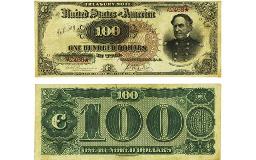