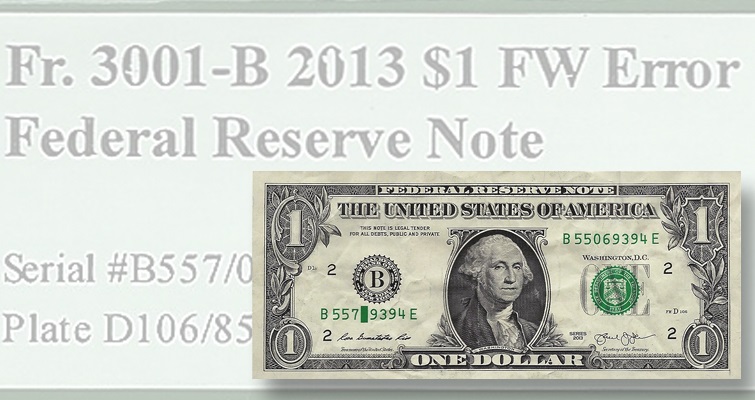 This week a new type of mismatched serial number error has been found on a Series 2013 $1 note printed on a 50-subject sheet. The BEP press story was big news, and became our week's top post.

2. Colorful York County halves found in dresser drawer stun at auction: A lot of five York County, Maine, Tercentenary half dollars, toned in the original holder and only recently discovered, realized $17,825 in a July 17 auction. 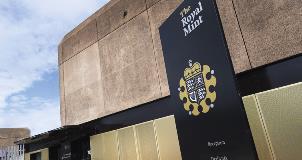 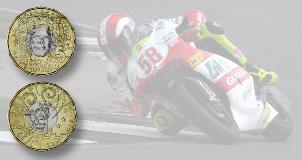 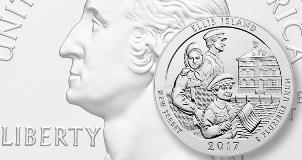