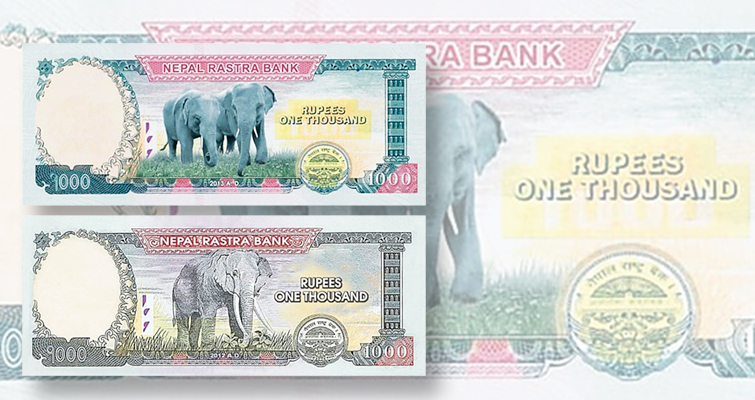 If you are responsible for the bank notes of Nepal, its a good idea to know your elephants. Elephants are native to Nepal and, ever since 1982, the back of the 1,000-rupee note prominently featured an elephant. The problem is that a quick look by those familiar with the species shows it is an African elephant.

When the Note and Coin Design Committee of Nepal Rastra Bank decided on new bank note designs during 2011 and 2012, Megh Bahadur Pandey, a representative of the Department of National Parks and Wildlife Conservation who had also worked at the Chitwan National Park, opposed the use of foreign animals on Nepali currency. The committee agreed and voted to form another committee to handle the new photos needed.

Pandey hired a special photographer for the purpose of getting a new elephant photo. They selected a pair of elephant twins named Ram and Lakshman born around 2009 in Chitwan. It took another eight years, but the new 1,000-rupee note shows the twin Asian elephants on a note with very few other modifications.

The committee also changed other denominations with foreign animals, including swapping in a new swamp deer on the 20-rupee note; it also replaced a male thar with a snow leopard on the 50-rupee bank note and put two tigers instead of a single tiger on the 500-rupee issue. 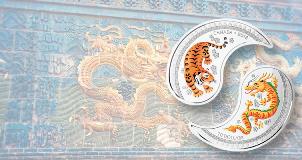 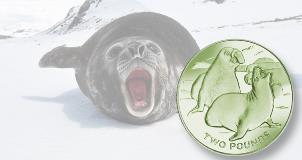 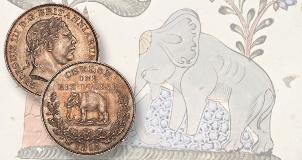