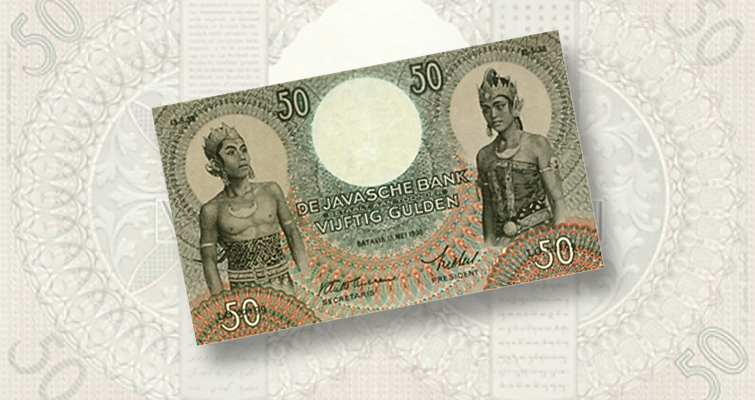 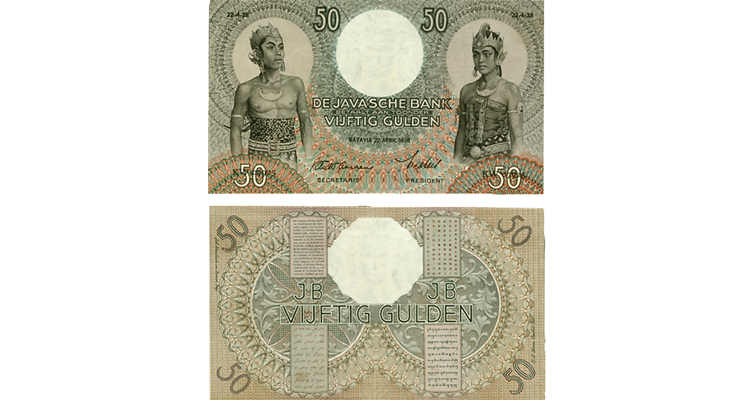 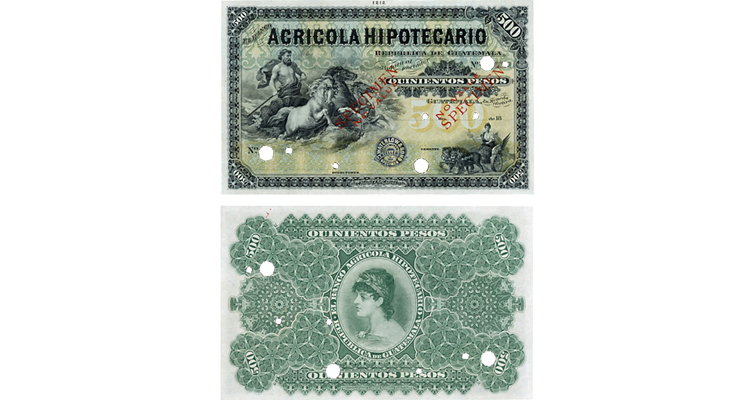 The top overall result was the $7,000 paid for an unsigned late 19th century Guatemalan 500-peso specimen issue for the Banco Agricola Hipotecario that Paper Money Guaranty grades as Choice Uncirculated 58.

A pair of 50-gulden bank notes issued in the Netherlands East Indies in 1938 were the surprises at Lyn Knight Auctions’ 711-lot sale of world paper money on Feb. 28.

The notes’ vivid and ornate face design, which has a pair of male and female Javanese dancers on either side of a central watermark containing the head of a goddess, is popular with collectors.

The notes had identical grades of Choice About Uncirculated 58 by World Banknote Grading, a rating near the top among the census of sold examples. The May 13 note realized $4,750; the April 22 note realized $3,250. Prices are given without the buyer’s fee.

The top overall result in the auction was the $7,000 bid for an unsigned late 19th century Guatemalan 500-peso specimen issue for the Banco Agricola Hipotecario, printed by Waterlow & Sons of London. Paper Money Guaranty grades it Choice Uncirculated 58. It is described as the highest denomination and rarest note of its series. The word SPECIMEN is printed twice in red, and Waterlow’s printer’s seal is in blue on the face. It is punch canceled and without a serial number.

The face design is Poseidon or Neptune with trident riding a shell drawn by three horses at the left, and at right a goddess (traditionally Rhea in Greek mythology) in a winged chariot drawn by a pair of lions.

The Track and Price World Paper Money website lists only one other sale of one of these notes — a Very Fine 30 example sold for $3,535 in 2015.

Attaining a $5,000 price was an undated Government of Pakistan 100-rupee note from 1948 with the bust of King George VI, graded Very Fine 30 by World Banknote Grading. It was issued by the Reserve Bank of India at the time of the partition of British India and the creation of Pakistan as an independent, predominantly Muslim nation.

At that time, it was not possible to set up a separate issuing authority, so the Reserve Bank of India operated in that capacity, issuing the currency to both India and Pakistan until Sept. 30, 1948, when the Pakistani government had to set up its banking system and a printing press. The State Bank of Pakistan Museum explains that an order in 1947 allowed for Indian notes to be modified for use in Pakistan and to be placed into circulation from April 1, 1948.

The modification is two inscriptions on the face of the notes — “Government of Pakistan” in English and “Hakumat-e-Pakistan” at the top and bottom of the white area reserved for the watermark. 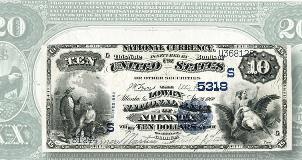 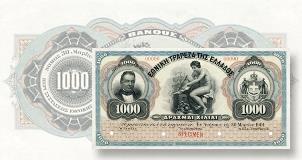 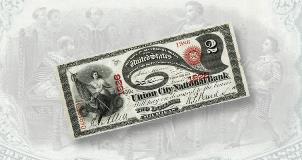