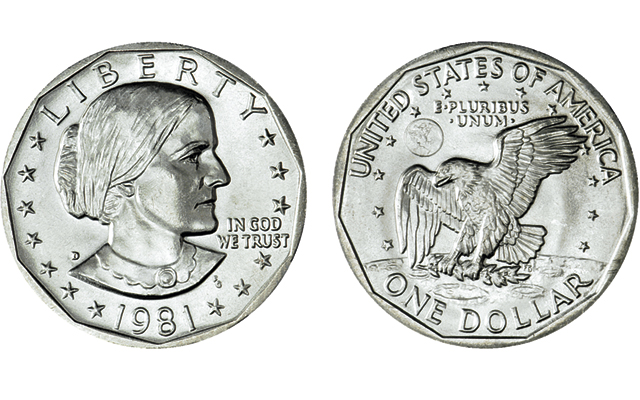 Anthony dollars would be removed from circulation and considered obsolete while other dollar coins would be promoted by the Federal Reserve for use by consumers if recently introduced legislation becomes law. 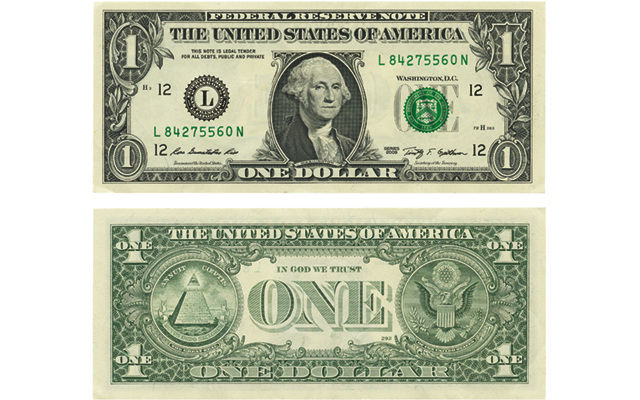 The $1 Federal Reserve note, like this Series 2009 example, would be replaced by a dollar coin if the legislation would become law.

Preventing waste and implementing cost savings and revenue enhancement would summarize the purpose of a 17-page piece of legislation calling for the replacement of the $1 Federal Reserve note with a $1 coin, among other things.

H.R. 5196 was introduced July 24, 2014, by Rep. Mike Coffman, R-Colo., and was referred to seven House committees including Financial Services.

Among its many provisions are two that would interest collectors:

Within six months of the enactment of the bill, the Federal Reserve would “sequester all $1 coins bearing the design common to those $1 coins minted and issued from 1979-1981 and again in 1999,” a reference to Anthony dollars. The coins essentially would be removed from circulation.

The Federal Reserve would be required to “improve the circulation and remove barriers to the circulation of the $1 coin” other than Anthony dollars, according to the legislation.

Another provision would prohibit the minting and issuance of any circulating coin or U.S. paper currency that costs more to produce than the denomination of the coin or paper money, including labor, materials, dies, use of machinery, overhead expenses, marketing and shipping.

Similar legislation was introduced in 2011 but died for lack of action when that congressional session ended.

For more information about these bills, visit the Library of Congress legislative website, www.congress.gov. ¦