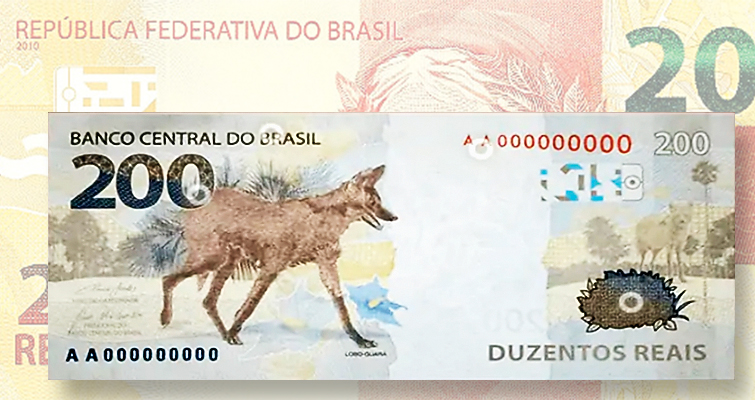 A lawsuit in Brazil seeks to suspend circulation of the 200-real note because it is of the same dimensions of the 20-real note, imposing a burden on the visually impaired.

Images courtesy of the Central Bank of Brazil.

The note, Brazil’s highest in value, was introduced in August.

The news was reported by the Brazilian website fdr.com.br, which bills itself as a “platform aimed at taking issues related to the popular economy in the way it should be: simple, agile and reliable.”

The suit claims that because the new note is the same size as the 20-real note, “people with visual impairments cannot identify the new bill, as it creates exclusionary effects and impairs the exercise of the rights of this community.”

The Central Bank of Brazil explained to the news service that the two notes were the same size because there was no time for adaptation at the printer, Casa da Moeda, or “for manufacture by a foreign supplier.” Additionally, printing more 100-real bills up to the quantity needed was not feasible because the production capacity of that denomination in 2020 was compromised.

The plaintiffs asked the court to decide on the collection of the 200-real notes that are already in circulation. There were 450 million printed. In addition, it asked that the production of new bank notes be in different sizes than the existing ones. 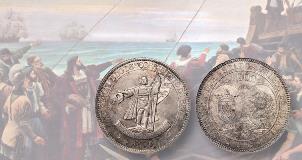 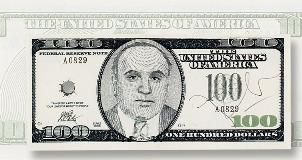 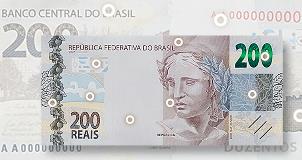