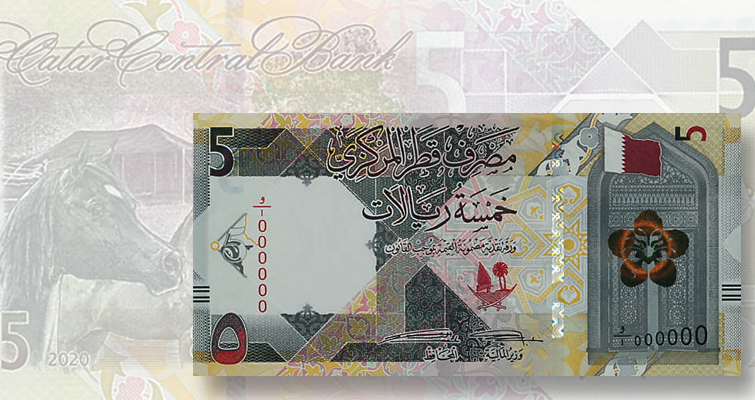 Old bank notes will stay in circulation for three months, during which period they can be exchanged at commercial banks. After that they can be turned in for new bills only at the Qatar Central Bank for 10 years.

The face sides of the notes have a common design based on traditional geometric patterns, the national flag, an ornate gate representing traditional architecture, and the dreama, a native flower that, on the note, changes color and contains a bright moving circle.

Each back is different, with themes devoted to tradition, Islamic history, culture, flora and fauna, and the development of education, sport, and the economy.

The 500-riyal note shows the Ras Laffan liquefied natural gas refinery and an LNG transport ship. The bank claims that it is the first in the Middle East to have holographic security threads

The new 200-riyal note has pictures of the Palace of Sheikh Abdullah bin Jassim Al Thani, the Qatar National Museum and the Museum of Islamic Art.

The Abu Qubaib mosque in on the 100-riyal note, and the 50-riyal note displays the headquarters buildings of the Qatar Central Bank and the Ministry of Finance. Lusail Stadium, Torch Tower (a 985-foot-tall skyscraper hotel), and Sidra Medicine in Education City are on the 10-riyal note. The 5-riyal note shows a traditional desert scene of Arabian horses, a camel, oryxes, flora and a tent known as a buryuut hajar. The 1-riyal note shows a traditional dhow and the Oyster and Pearl Monument, a fountain sculpture in Doha.

The central bank also announced that with the new notes it has instituted a new system to track the notes, based on a special database linked to trading and with banks. It is supposed to be able to trace bank notes based on their serial numbers. 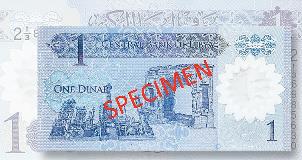 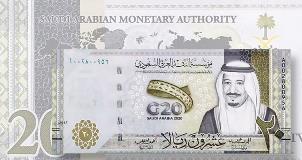 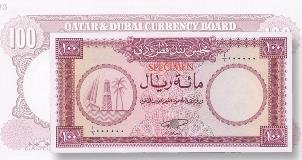