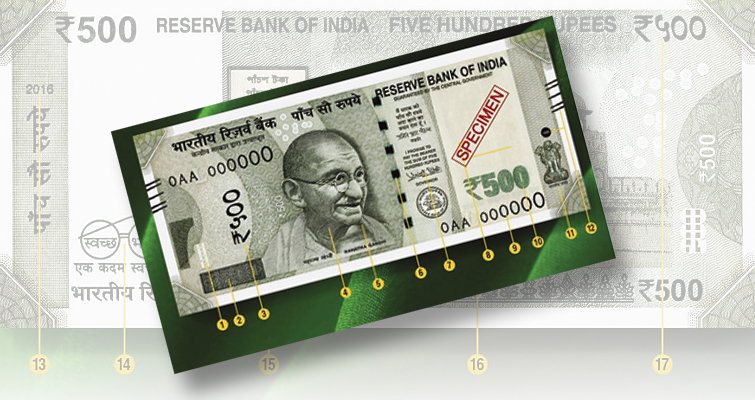 The Reserve Bank of India’s current 500-rupee note, introduced in 2016 to counter corruption, is being subjected to increased counterfeiting, according to the bank’s Annual Report for 2020-2021.

Images courtesy of the Reserve Bank of India.

The Reserve Bank of India has released its Annual Report for 2020-2021 with the not-so-good news that counterfeiting of its much-ballyhooed 500-rupee note increased to 39,453 notes, an increase of 31.3% compared to the previous report.

According to the report, 3.9% of the fakes were detected at the Reserve Bank and 96.1% by other banks. Paradoxically, the incidence of counterfeiting for all other denominations was down 30%.

The updated 500-rupee bank note was introduced in November 2016 after a controversial overnight demonetization on April 8 of that year of all then-circulating 500- and 1,000-rupee notes. The action rendered the life savings of many citizens worthless. The justification for the sudden move was that it was needed to counter corruption and terrorism.

When the new 500-rupee note was introduced at the end of the year, the Reserve Bank of India claimed that its many new security features would make life more difficult for counterfeiters.

The new 500-rupee note is different in color, size, theme, location of security features, and design elements from the old one. The new note measures 63 millimeters by 150 millimeters and is stone gray in color.

It features on the back a main theme of the Red Fort, an Indian heritage site. The face has the standard currency portrait of Mahatma Gandhi, although its location and position is changed, so that it is now in the middle. 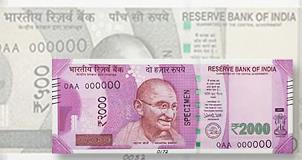 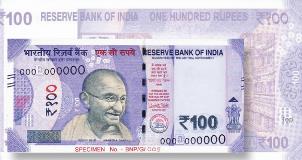 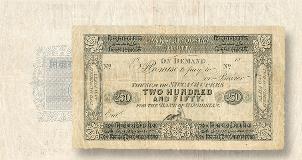