Has Prince Charles sat for his future bank note portrait? 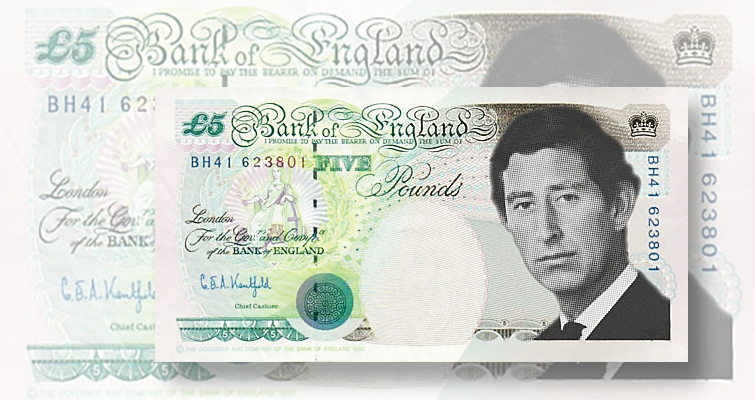 This is a privately created Bank of England bank note mock-up depicting Prince Charles, in line to succeed his mother, Queen Elizabeth II, upon her death.

While most English media was covering the debut of the new £20 note on Feb. 20, one of the country’s stellar tabloids, The Daily Star, a paper known for coverage of celebrities, sports, and salacious gossip, decided to break what it called an “exclusive.”

Beneath a headline proclaiming “ ‘King Charles’ to be printed on new British banknotes ‘immediately’ after Queen dies,” the newspaper cited unnamed experts who told it that the 71-year-old prince has already sat for the portraits that will be used on new currency, stamps, and mail boxes, and that in accordance with tradition, he will be facing left since the queen is shown facing right on British currency.

No official comments were given, the paper said, “out of courtesy to The Royal Family.”

It should also be mentioned that no one is sure, should Charles ever become king, what name he would use. His full name is Charles Philip Arthur George.

He may want to honor his grandfather Albert, who chose the name King George VI, or Philip for his father, or even Arthur. The first King Charles was beheaded, and his son, Charles II, while faring better, died of an apoplectic fit at the age of 54. 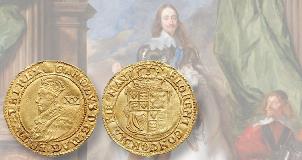 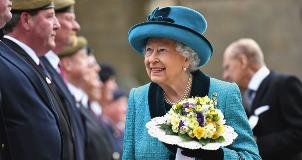 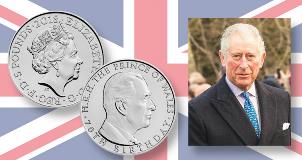