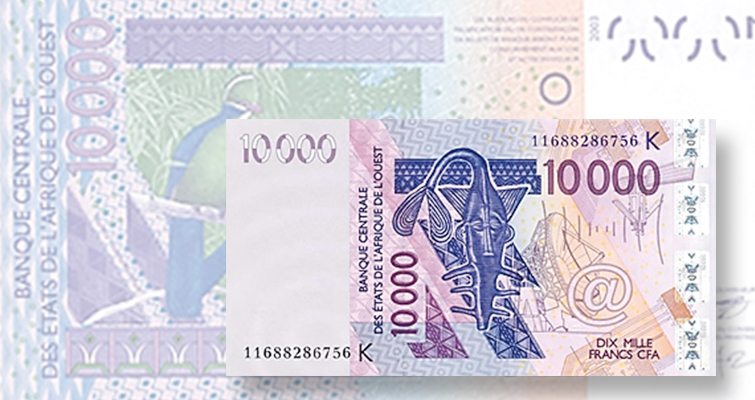 The West African CFA franc, since Dec. 26, 1945, the currency used by eight of the continent’s French-speaking countries, will soon be no more.

The West African CFA franc, since Dec. 26, 1945, the currency used by eight of the continent’s French-speaking countries, will soon be no more. WAMU, the West African Monetary Union of Benin, Burkina Faso, Côte-d’Ivoire, Guinea-Bissau, Mali, Niger, Senegal and Togo, has agreed with France, the patron of much of West Africa, to end some of its 75-year-old financial ties to Paris, and to rename their currency.

The new name will be the “eco,” and like the CFA franc, will have a value pegged to that of the euro. The difference, says Reuters, is that, under the new system, the member countries will no longer have to keep half of their currency reserves in the French Treasury, and France will no longer be represented on the currency union’s board. Some view the change as the elimination of one of the last vestiges of colonialism. Others credit France’s presence with having been a stabilizing factor in the region’s economy.

The term “CFA” has been used flexibly as the politics of colonialism and nationalism have changed. From 1945 to 1958 it stood for Colonies françaises d’Afrique (French colonies of Africa). When the French Fifth Republic was created in 1958 up to when the countries became independent in the early 1960s, it was the Communauté française d’Afrique (French Community of Africa). Today, in West Africa it stands for Communauté Financière Africaine (African Financial Community), while in the six Central African nations, it is Communauté financière d’Afrique (Financial Community of Africa). 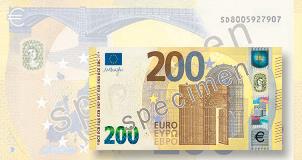