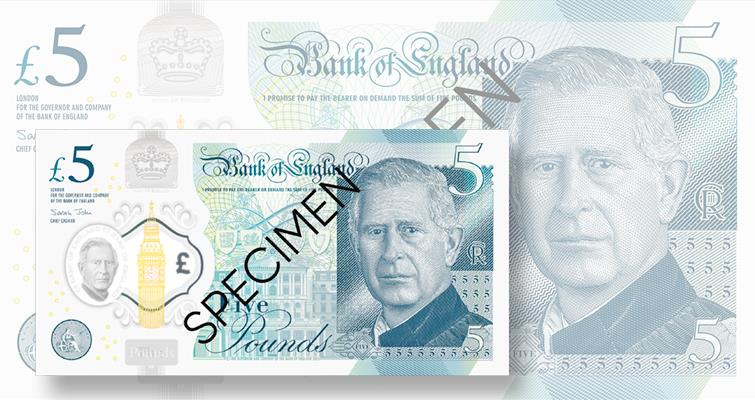 The Bank of England unveiled the new face designs of the four notes to depict a portrait of King Charles III. The backs will remain unchanged from the current notes that depict Queen Elizabeth II. Shown is the £5 note. 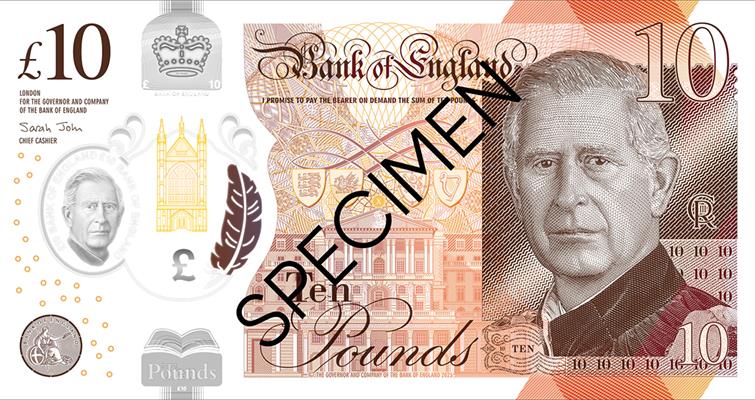 images courtesy of the Bank of England. 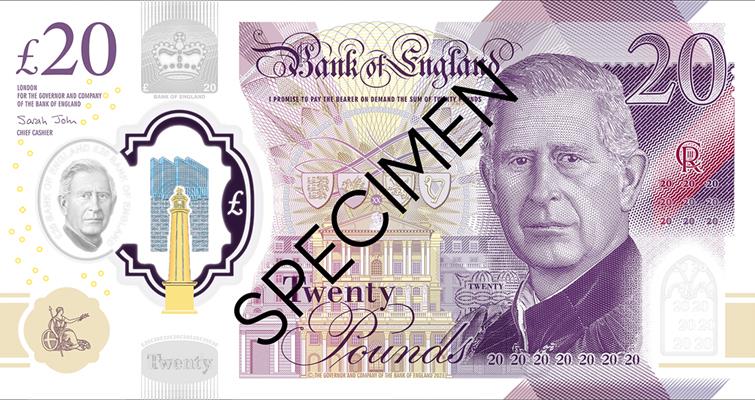 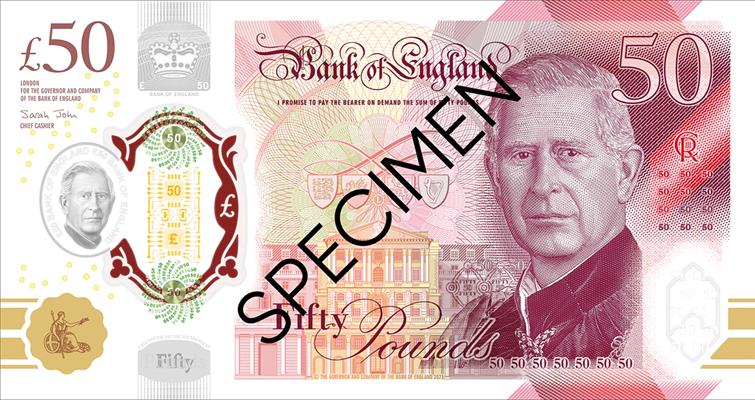 The Bank of England unveiled the design of the faces of the King Charles III bank notes on Dec. 20. The king’s portrait will appear on all four of the currently circulating polymer bank notes (£5, £10, £20 and £50 denominations).

The backs will remain the same as those on the notes with the portrait of Queen Elizabeth II.

The king’s image will appear as a large facing portrait on the face of the bank notes, as well as in a cameo in the see-through security window on each note.

The bank expects the notes to enter circulation through the banking system by mid-2024, but they will be printed only to replace older notes that are worn out and no longer suitable for use. Paper notes with Queen Elizabeth II on them will not be withdrawn en masse or demonetized, and existing stocks of notes featuring her will continue being issued into circulation and will remain in circulation side by side with those of her son until removed from circulation for being worn or damaged. This, the bank says, is in accordance with guidance from the royal household expressing its desire to minimize the environmental and financial impact of the change that comes in many areas when a new monarch ascends to the throne.

The king’s portrait, according to what Agence France-Presse reports it was told by the Bank of England, is based on a photo owned by the royal household that was made available to it in 2013. It was finalized in recent months and approved by the king.

Bank of England Governor Andrew Bailey said before the introduction: “I am very proud that the Bank is releasing the design of our new banknotes which will carry a portrait of His Majesty King Charles III. This is a significant moment for the Bank of England, as the King is only the second monarch to feature on our banknotes.”

There are no other changes to the notes, which are part of what the bank refers to as Series G. The backs feature the following individuals. The year of their introduction is in parentheses: £5 note, statesman Winston Churchill (2016); £10 note, author Jane Austen (2017); £20 note, painter JMW Turner (2020); and £50, scientist Alan Turing (2021). 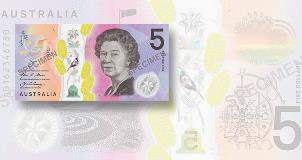 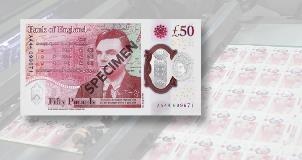 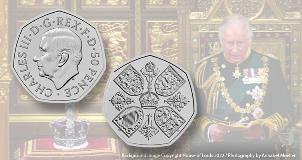