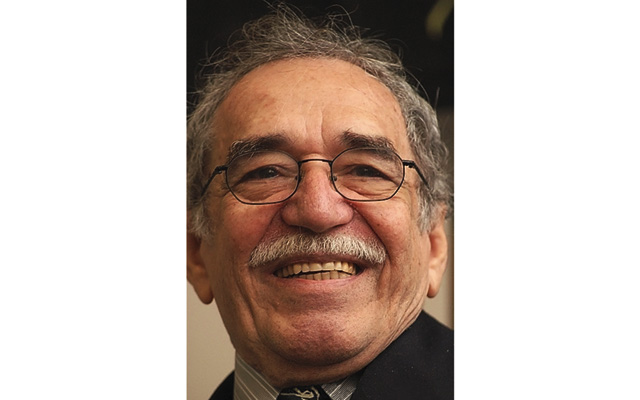 A portrait of Colombia's most famous author, Gabriel Garcia Marquez, will be used on a future bank note. The author died at the age of 87 in April 2014.

On Dec. 17, 2014, the Colombian House of Representatives approved legislation directing the central bank to print notes featuring Gabriel Garcia Marquez’s portrait. The legislation did not stipulate which denomination nor when the notes would be issued for circulation.