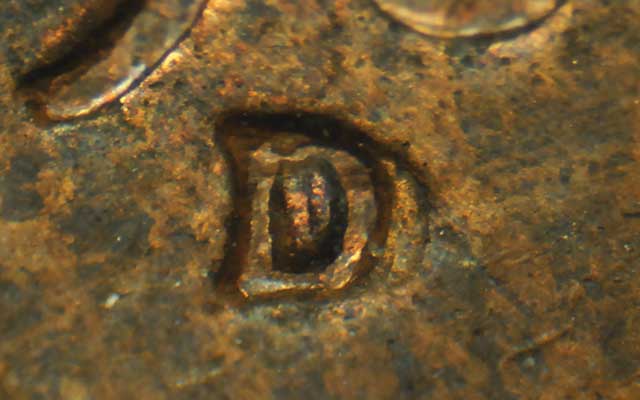 Strong doubling of the Mint mark shows on this 1960-D/D Lincoln cent submitted by Daniel Ksycki. 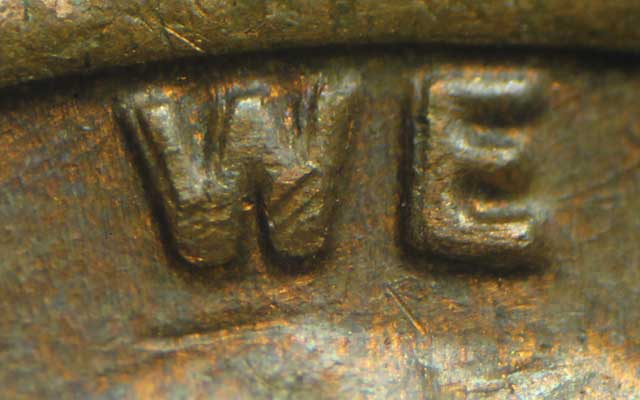 This 1982 Lincoln cent from Sean O’Connell shows strong doubling to LIBERTY and IN GOD WE TRUST. 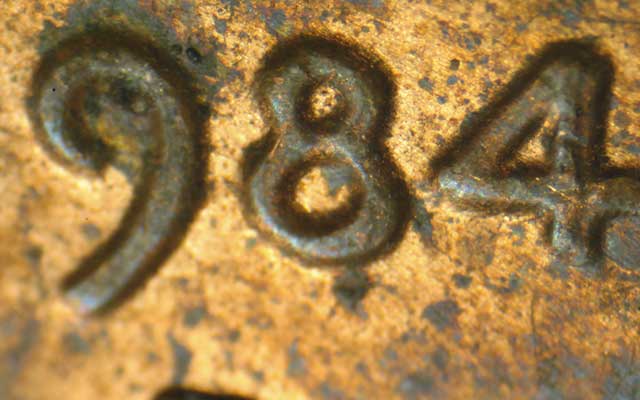 Mr. O’Connell also submitted this 1984-D Lincoln cent with nice doubling to the date and lower right side of the bust. 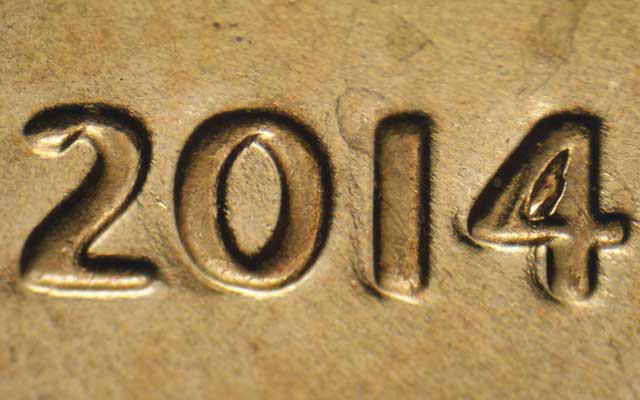 Strong extra thickness to the date and LIBERTY is found on a 2014 Lincoln cent from Louis Nett.

Ksycki’s coin shows a bold secondary Mint mark east of the primary D Mint mark punch. I list it as 1960-D 1¢ WRPM-006 while the Combined Organizations of Numismatic Error Collectors of America lists it as RPM #23. Coppercoins identifies it as 1960D-1MM-023.