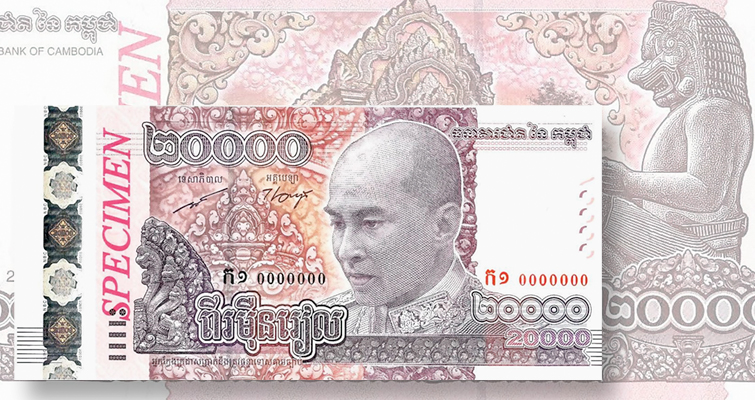 The National Bank of Cambodia has officially put a new 20,000-riel bank note into circulation. 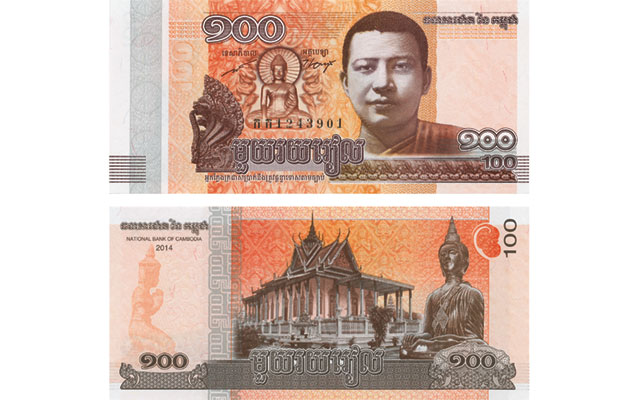 The new 20,000-riel bank note from the National Bank of Cambodia has a portrait of the king on the face and the picture of Banteay Srei Temple on the back.

The National Bank of Cambodia has officially put a new 20,000-riel bank note (the equivalent of about $5 in U.S. funds) into circulation along with its other existing notes in 50- to 100,000-riel denominations. Two other 20,000-riel notes, issued in 1995 and 2008, are listed on the bank’s website as still in circulation.

The new issue was announced on May 16 in a sub-decree signed by Prime Minister Hun Sen in honor of the 65th birthday of King Norodom Sihamoni.

This light pink, dark pink, and brown note is 155 millimeters long and 72 millimeters wide. It has a portrait of the king on the face and the picture of Banteay Srei Temple on the back. The 10th-century temple is one of the highlights of the Angkor Wat UNESCO World Heritage Site, although it is about 16 miles from the main temple complex.

Owing to its remote location, the temple, dedicated to the god Shiva, was not rediscovered until 1914, and was not cleared until 10 years later. Although it is smaller in scale than most of the other Angkor monuments, is among the best preserved. It is made from red sandstone, a material that can be carved like wood. As the image on the note shows, this resulted in some finest, most intricate carvings in all of Angkor.

Banteay Srei was the site of an early cultural property dispute when, in 1923, it was visited by a young André Malraux, who would later become a famed novelist and Charles de Gaulle’s minister of cultural affairs. The site was barely known outside of scholarly circles at the time, and Malraux stole for resale statues of dancing goddesses valued then at over $12,000 each. It didn’t work out so well. He and his partner were soon arrested and eventually given suspended sentences of a year and eight months each. 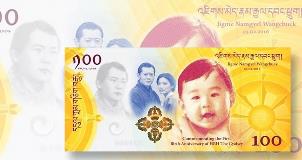 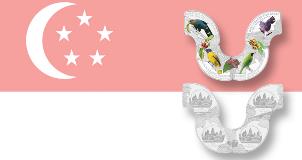 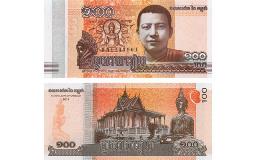