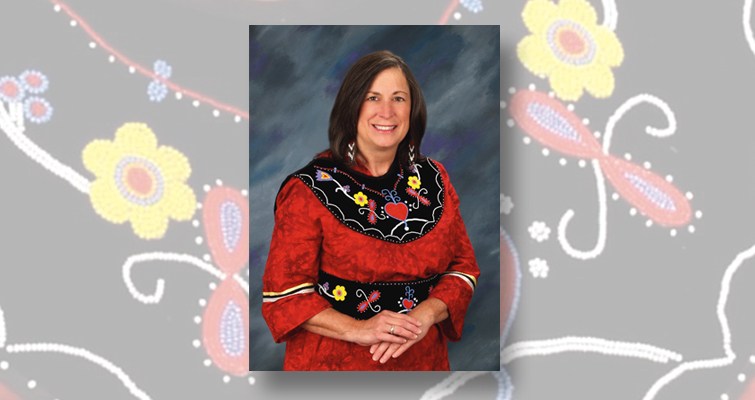 President Joe Biden on June 21 announced the appointment of Mutáwi Mutáhash (Many Hearts) Marilynn “Lynn” Malerba, lifetime chief of the Mohegan tribe, to serve as treasurer of the United States. Malerba is the first Native American to serve as the nation’s treasurer.

Her appointment to the office, which does not require Senate confirmation, means that the Bureau of Engraving and Printing can now proceed with production of a new series of Federal Reserve notes bearing the signatures of the Biden administration’s Treasury secretary and U.S. treasurer rather than the signatures of Trump appointees. It will likely be some months before production of the new series begins. Malerba’s appointment as treasurer will also mean that for the first time in U.S. history, a Native woman’s signature will be seen on the nation’s currency.

As treasurer, Malerba will oversee the U.S. Mint and Bureau of Engraving and Printing and is a key liaison with the Federal Reserve. She will also oversee the newly established Office of Tribal and Native Affairs that will house staff directly dedicated to communication with Tribal nations and the hub for Tribal policy.

Malerba became the 18th Chief of the Mohegan Tribe in 2010 and is the first woman to serve in this position in the Tribe’s modern history.

“I am honored and humbled by Secretary [Treasury Secretary Janet] Yellen and the Biden Administration’s commitment to ensuring that all voices are heard by Treasury as we work together to create an equitable and just society,” said Chief Lynn Malerba. “It is especially important that our Native voices are respected. This appointment underscores this Administration’s commitment to doing just that. I am excited to serve our communities as Treasurer and for the work ahead.”

Before her work for the Mohegan tribe, Malerba had a career as a registered nurse, ultimately as the director of Cardiology and Pulmonary Services at Lawrence + Memorial Hospital. 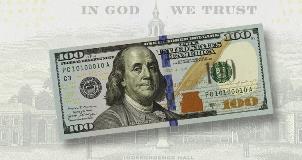 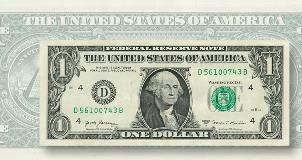 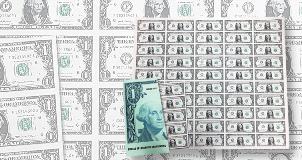