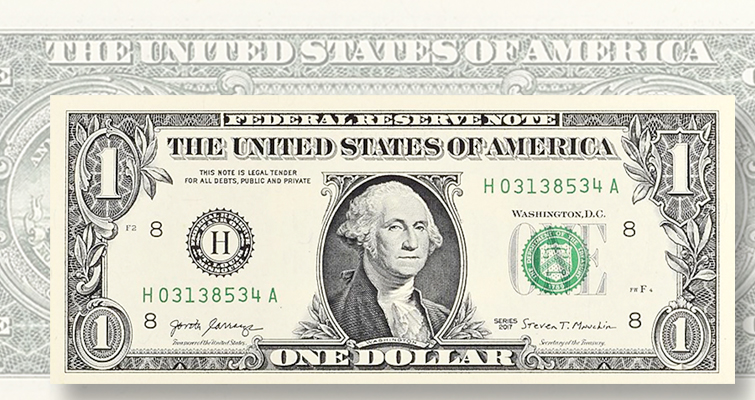 A short paragraph and footnote in the Dec. 31, 2019, Treasury Department’s Office of the Inspector General report on the Series 2009 and 2009A $100 notes revealed that a new ink solvent was identified in December 2013 and approved for use by District of Columbia environment regulators in November 2015.

This new solvent eliminated production problems with the note and will allow $100 note production to be done at both Bureau of Engraving and Printing facilities.

The question about two different inks being used on the $100 note prompted Coin World to ask the BEP whether the change in ink was also behind the change from Series 2017 to Series 2017A on all denominations except the $50 note, which was last produced in October 2019 as Series 2013.

The BEP could not confirm this, but Lead Public Affairs Specialist Lydia J. Washington explained the difference between the two series, saying, “Due to security concerns, exactly what was changed is not being identified to the public. However, the 2017A series change is a discretionary series change. Discretionary series changes are used to mark certain materials or process changes as a means to allow U.S. Currency Program stakeholders to track and identify notes with those changes. The changes incorporated to Series 2017A notes have not caused any detectable alteration to the form, fit, or function of the banknotes.” 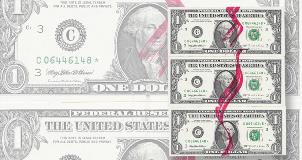 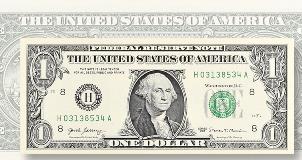 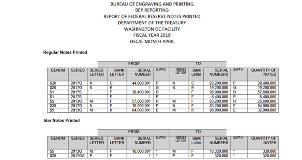