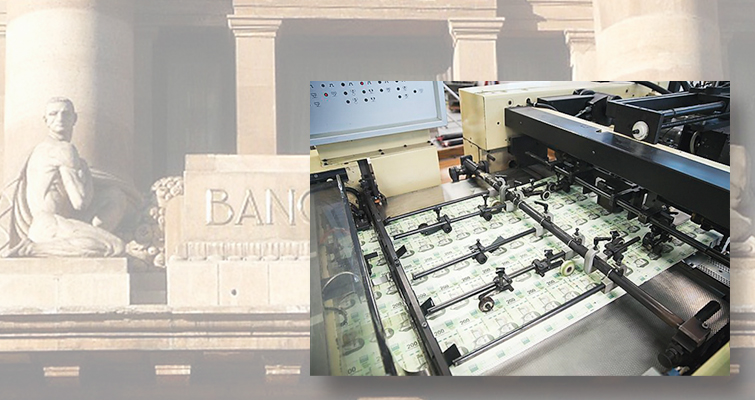 The Banco de Mexico has opened a new printing facility for Mexico’s paper currency. Shown here are the bank’s facade and a scene inside the new plant. 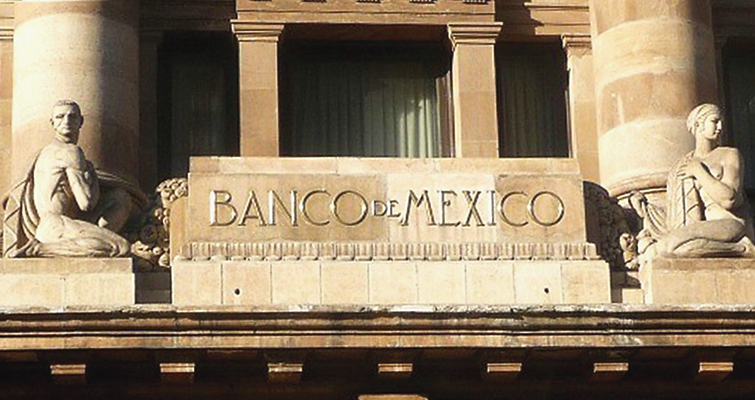 The Banco de Mexico, whose facade at its headquarters is seen here, is responsible for producing and issuing the nation’s bank notes. 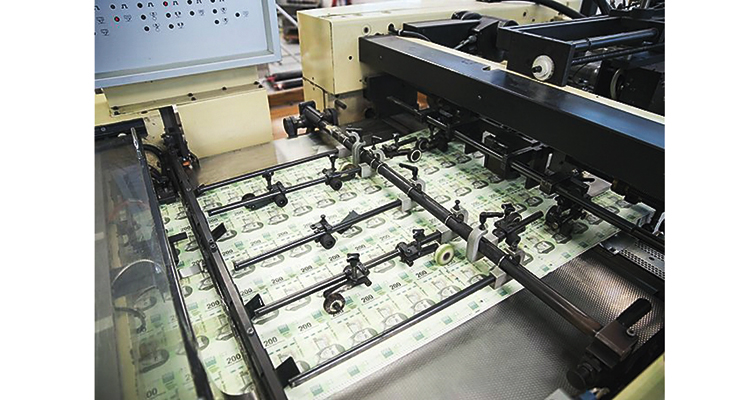 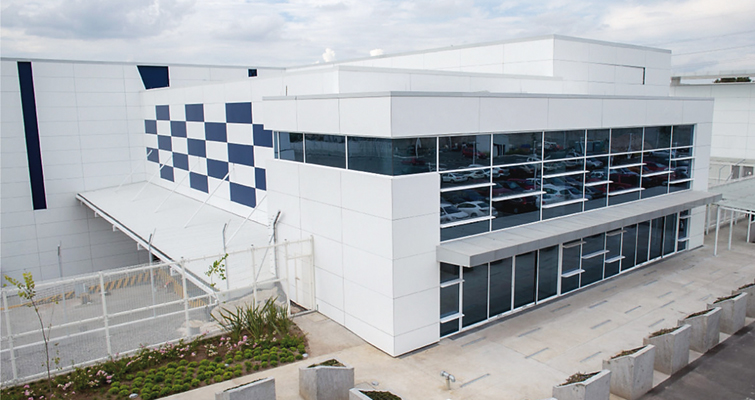 The new printing facility in Jalisco. 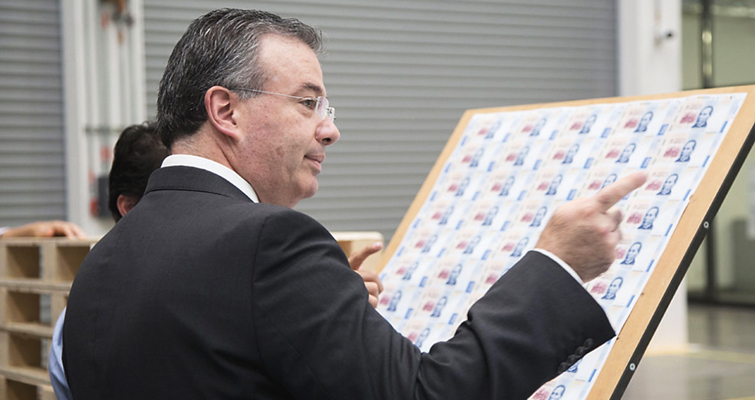 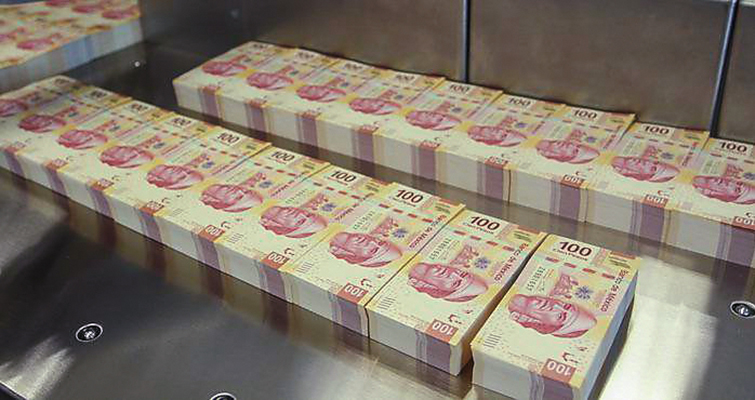 Stacks of 100-peso notes of the Banco de México are newly printed at the new printing facility in central Jalisco, about 350 miles from Mexico City.

Since the Bank of Mexico (Banco de México) opened a printing plant in the Legaria district of Mexico City in 1969, that facility has produced all of Mexico’s bank notes. As Mexico has grown, so has demand, from about 200 million notes in 1970 to nearly 1.5 billion in 2017, reaching, the bank said in a Nov. 7 press release, the limits of its capacity.

About eight years ago, it says, considering the long-term demand and the need to mitigate the risks of concentrating the national production of bank notes in a single site, it chose to plan construction and operation of a new bank note plant.

On Nov. 8, the new factory was officially opened in the municipality of El Salto, near Guadalajara in the central region of the state of Jalisco, and about 350 miles from Mexico City. It is expected that a third of the nation’s bank notes, covering all denominations, will be produced there, and that its output will be primarily distributed to Mexico’s western and northwestern states.

The location choice was based on Guadalajara’s geography, its road, airport, and communications infrastructure, and the fact that a regional branch of Banco de México already exists there. Construction began in 2015.

Total cost for the plant is estimated to have been just over 3,636 million pesos, about $180 million, of which about one-third was for the acquisition of the land and construction of the building and two-thirds for equipment and commissioning of the factory, including a production line, and state-of-the-art technology for printing notes on new substrates in addition to cotton paper, and security.

The Mexican western production facility is on a 9.4-acre site. It employs about 250 people and has room for the addition of a second production line when needed. It also has a vault with storage capacity of 5,500 containers, one-third more than in Mexico City. 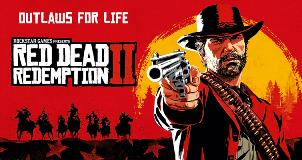 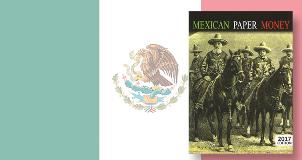 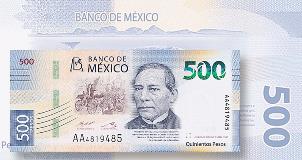