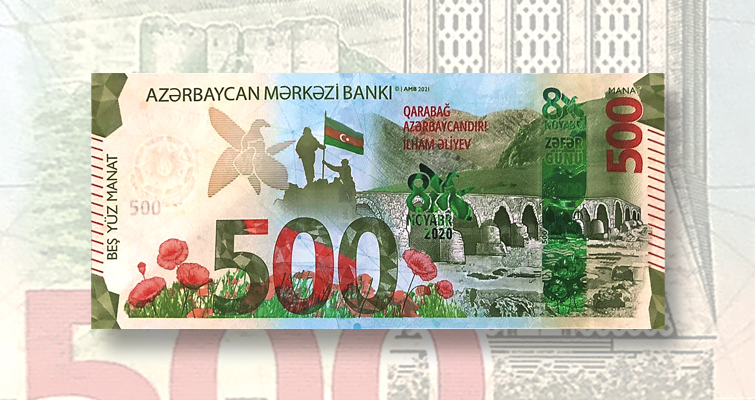 The Central Bank of Azerbaijan introduced a commemorative 500-manat note on Nov. 4.

The Central Bank of Azerbaijan introduced a commemorative 500-manat note (worth $294 at the official exchange rate) on Nov. 4.

The issue was on the occasion of the anniversary of the victory of the Azerbaijani army, with support from Turkey, in what is called by the Azerbaijan government the 44-day Patriotic War of 2020, but the 2020 Nagorno-Karabakh War by most of the rest of the world.

The new bank note is part of an onslaught of political propaganda lauding the conflict with Armenia over territory that was annexed to Azerbijan during the Soviet era, but a part of which, Artsakh, has a substantial Armenian majority. The short war concluded with a cease-fire whereby the opposing sides kept the areas they held at the time, and with Armenia returning to Azerbaijan surrounding territories it occupied since 1994.

The victory is hailed as a tribute to the supreme commander-in-chief of the armed forces, Ilham Aliyev, who has also been president since the death of his father in 2003. His election is widely considered a fraud.

The Central Bank mentioned that 12 of its employees participated in the war and were rewarded with medals and honorary diplomas.

The main design elements are the president’s words “Karabakh is Azerbaijan!” One side is dominated by an image of the mausoleum of Mullah Panah Vagif, called an example of the historical and cultural heritage of the country. Vagif was an 18th century Azerbaijani poet, statesman and diplomat, and the minister of foreign affairs in the Karabakh khanate before it was taken over by Russia in 1806. The region’s Askeran fortress, built on 1751, is seen at the left.

The other side shows the Khudafar’s Bridge, an example of ancient architecture that connects the country to Iran, the words translating to “November 8 Victory Day,” red tulips representing the blood of martyrs and veterans, and Azerbaijani soldiers holding the national flag.

Gold and silver commemorative coins are also being issued. 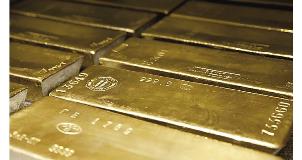 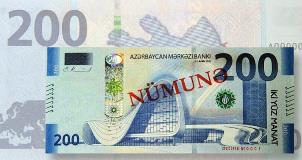 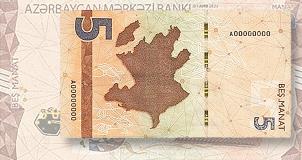