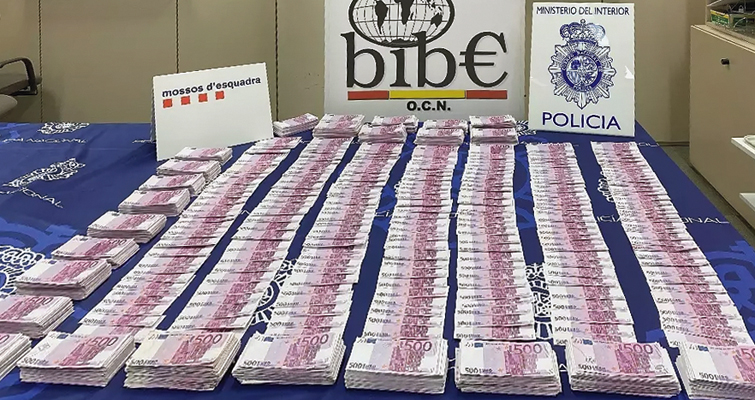 The European Central Bank put a halt to the printing of €500 notes in 2014, and European Union central banks stopped issuing them on April 27, 2019.

Nonetheless, they remain legal tender. That explains the bust by the Spanish National Police and the Police of Catalonia that dismantled what TheLocal.es described as “the most important and active laboratory in Europe dedicated to the production of high quality counterfeit €500 bills.”

The raid took place Sept. 21 at nine locations in Alicante, Barcelona, Malaga and Valencia. The police units were assisted by Europol and the Bank of Spain’s Investigation Brigade, support units from the General Council of the Judiciary, and agents from the Anti-Riot Units who facilitated access and secured the areas. Canine units were used to detect counterfeits.

Twelve individuals were arrested, 4.3 million euros in fake €500 bills were seized, and a print shop was dismantled where several printing presses, an insulation machine, a hot stamping machine, a paper guillotine and raw materials were found.

The notes were found by a neighbor of one of the suspects in a bag in front of his home near Barcelona. Police were able to identify other suspects thanks to the purchase of a bicycle with bogus money.

Europol said the counterfeiters were using top-end technology to produce what are considered to be some of the most sophisticated fakes ever detected in the European Union and the most dangerous counterfeits produced in the EU in recent years.

When Catalan police first found the bag in 2021, the Bank of Spain could identify the lead suspect since the notes were similar but of better quality than ones from a raid in Valencia in 2009. This time they estimate that the new workshop printed as much as €8 million worth of notes in just three months.

Three of the arrested met in prison in Valencia, says TheLocal.es, where they planned and perfected their trade. Europol describes the members of the criminal network as having different functions, from supplying raw materials, mainly from China, to managing the printing equipment. The fake money was used for different criminal activities including drug trafficking.

One giveaway was that some of the bills did not have the holographic patch. 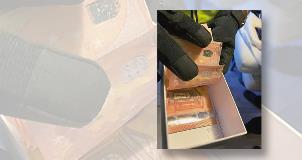 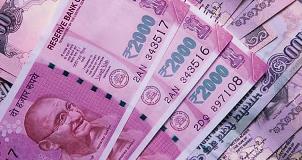 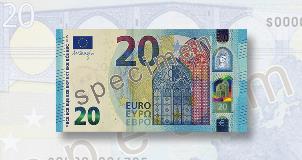