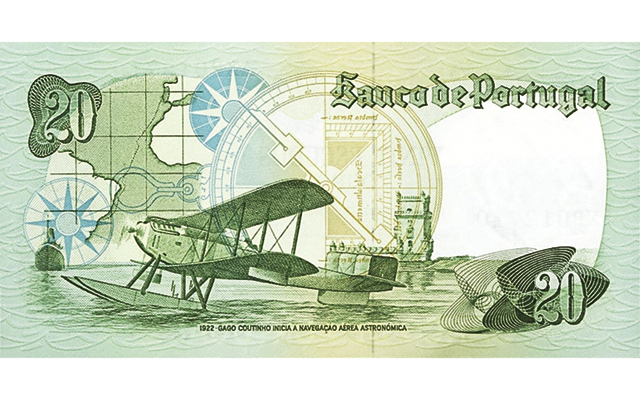 Adm. Gago Coutinho appears on the face of Portugal's 20-escudo notes, not shown. On the back is a sea plane, the type of airplane used by Coutinho and Sacadura Cabral to become the first to cross the South Atlantic Ocean by air, from March to June 1922 from Lisbon to Rio de Janeiro. 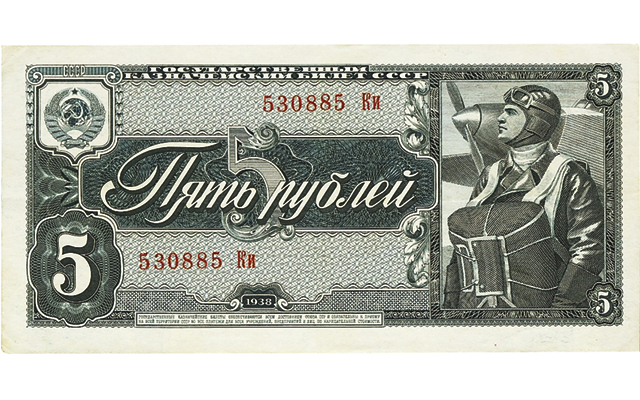 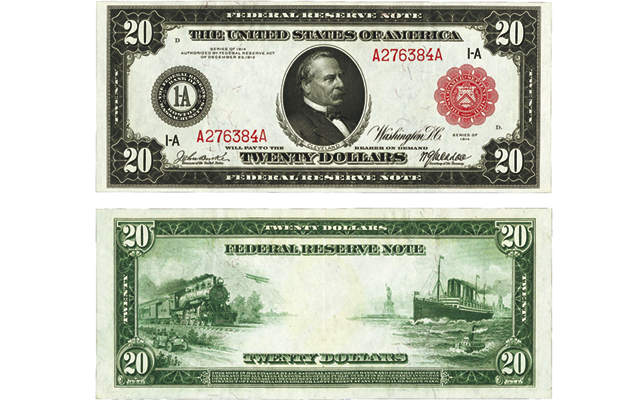 Editor's note: The following is the third of a three-part Coin World series about collecting paper money featuring airports, airplanes and other forms of air travel, prepared by Michele Orzano for the December 2014 monthly edition of Coin World.

Before you read this one, catch up on the first two posts in the series:

In 1978 Portugal honored Adm. Gago Coutinho on the face of its 20-escudo notes.

Coutinho was a Portuguese aviation pioneer who, along with Sacadura Cabral was the first to cross the south Atlantic Ocean by air, from March to June 1922 from Lisbon to Rio de Janeiro.

The Fairey IIIB seaplane used by Coutinho and Cabral for their transatlantic flight is depicted on the back of the notes.

Peru honored one of its military pilots and national heroes on 1991 10-new-sol notes. A portrait of Jose Abelardo Quinones Gonzales appears on the face of the note, showing the pilot wearing his canvas helmet and goggles.

Quinones fought in the Battle of Zarumilla, in July 1941, in the war between Peru and Ecuador. According to Peruvian military accounts, Quinones sacrificed his life by crashing into an Ecuadorian anti-aircraft position, after being hit by anti-aircraft fire. He was promoted posthumously to the rank of captain.

The back design on the notes shows an inverted biplane, signifying the death of a pilot.

It has the air of some impending very important secret mission.

Singapore used a vignette of the SST Concorde supersonic jetliner on $20 commemorative notes from 1979. Only 20 Concordes were manufactured, and the first commercial flight of a Concorde was made Jan. 21, 1976.

Airlines in Singapore were among those purchasing the planes.

The last commercial flight was from New York’s JFK air terminal to London’s Heathrow airport Oct. 24, 2003, after which the jetliners were retired from service.

Military payment certificates, introduced after the end of World War II, are another area of collecting featuring aircraft. Before MPCs, American troops serving abroad were paid in local currency, which could be exchanged for American money. But things changed in 1946 when the MPC system was introduced.

During the Vietnam War, the United States placed aircraft on two denominations of MPCs in Series 681, the $1 and $20.

The $1 MPC features a group of four F-100 Super Sabre jet fighters shown in formation in their Thunderbird markings. The Thunderbirds are the U.S. Air Force precision-flying demonstration team. The face of the same note depicts an Air Force pilot with flying helmet, sun visor and oxygen mask.

The $20 MPC depicts a B-52G Stratofortress. The U.S. Air Force has flown B-52s since the 1950s, when they served as a deterrent to Soviet forces during the Cold War. It is expected that B-52s will continue to serve the U.S. military into the 2040s.

So where will your next “flight” around a bourse floor take you?