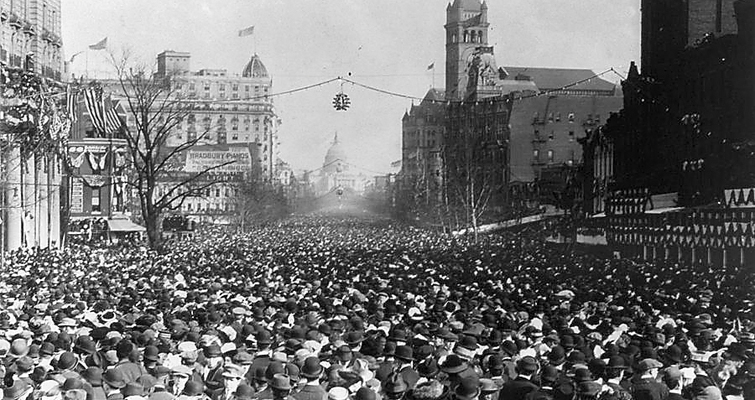 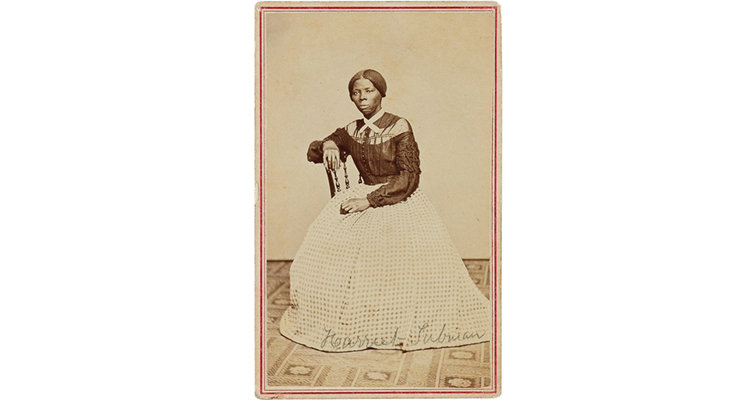 A new photograph of Harriet Tubman, at around 45 years old, was discovered by historians in 2017.

The future of United States currency unexpectedly came into focus at a House Financial Services Committee hearing on May 22. Under questioning by Rep. Ayanna Pressley, D-Mass., Treasury Secretary Steven Mnuchin revealed the future of three denominations of paper money.

The headline grabber was his admission that his department will not soon be issuing a $20 note with the portraits of Harriet Tubman on one side and Andrew Jackson on the other. Instead, Mnuchin confusingly first said that the note would not come out until 2028, and then later said that a decision would not be made until 2026. Both dates are well beyond the possible terms of the current administration. He attributed the delay to issues with anti-counterfeiting measures.

The note was first announced by Obama Administration Treasury Secretary Jacob Lew in April 2016, and work was proceeding on the design, including new anti-counterfeiting measures.

Mnuchin also told Rep. Pressley, “The $10 bill and the $50 bill will come out with new features beforehand.” Lew’s 2016 proposal called for the $10 to retain Alexander Hamilton on its face but have a new reverse honoring the leaders of the suffrage movement — Lucretia Mott, Sojourner Truth, Susan B. Anthony, Elizabeth Cady Stanton, and Alice Paul. The design is also to feature a design celebrating the March 3, 1913, women’s suffrage march in Washington, D.C., to the steps of the Treasury Building.

There had been no public mention of a revised $50 denomination until Mnuchin’s testimony. However, Lew had also announced design changes to the back of the $5 note in 2016.

Mnuchin was evasive in addressing the Tubman issue. He would not say whether President Trump was involved in the decision, even though the president has spoken out against her inclusion. Nor would he disclose his own feelings on the matter.

The New York Times said on May 22 that some high-ranking Treasury Department officials were of the opinion that “Mr. Mnuchin, concerned that the president might create an uproar by canceling the new bill altogether, was eager to delay its redesign until Mr. Trump was out of office.”

Lydia Washington, lead public affairs specialist at the Bureau of Engraving and Printing, explained to Coin World, “To keep our banknotes secure, three levels of security features are incorporated into them: covert features, features for banknote equipment manufacturers, and public features. The public security features to authenticate a $20 note are of critical importance due to the high circulating volume of this transactional note. At this time, additional work needs to be done to develop more robust public security features for the $20. The features must be seamlessly integrated into the banknote design, be manufacturable at high volume, and work flawlessly in daily commerce.”

She added, “The redesign timeline is driven by security — primarily the security feature development. Typically, the aesthetics (look) are completed after the security features are ready. The redesign sequence for denominations is driven by current and potential security threats. In 2013, the Advanced Counterfeit Deterrence (ACD) Steering Committee indicated that the $10 note would be the next note to be redesigned. The 2020 mentioned by former Secretary Lew and others in numerous 2016 media interviews, referred to proposed design ideas (concepts), not the final designs; and also indicated the $20 note would be released in approximately 2030. The Bureau of Engraving and Printing redesign efforts remain focused on the security of the next two notes to be issued, the $10 and the $50.” 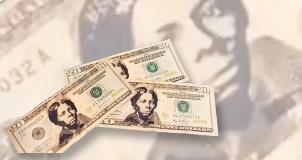 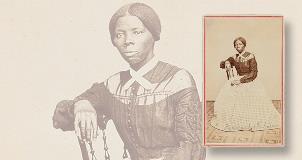