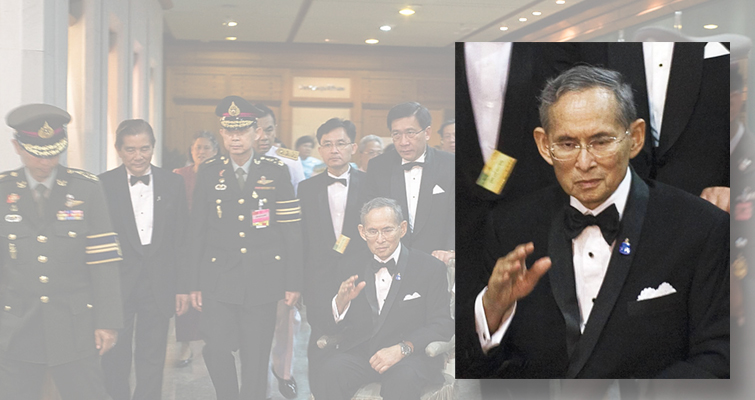 The death of Thailand’s King Bhumibol Adulyadej on Oct. 13 will not mean that notes bearing his portrait will be pulled from circulation, Bank of Thailand officials have confirmed. Private banks in the nation, however, are rushing to offer earlier commemorative notes in special new packaging to mark the occasion. 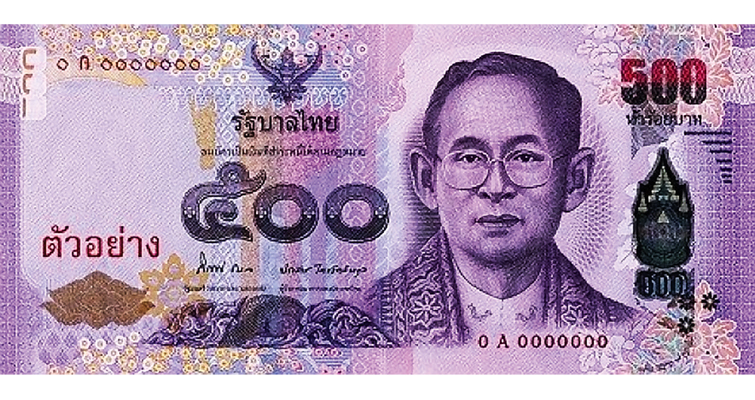 Notes depicting Thailand’s King Bhumibol Adulyadej, who died Oct. 13, will continue to circulate, according to Bank of Thailand officials.

The death of Thailand’s King Bhumibol Adulyadej on Oct. 13 unleashed a torrent of currency news.

First, the Bank of Thailand had to give assurances that the current bank notes will continue to be used despite his passing. The governor of the bank had to assure people that, contrary to rumors that they would become obsolete, notes with the king’s portrait on them would remain legal tender, even when those with the new king are issued.

Next, said a report in the Pattaya Mail of Oct. 21, an “issue” of 800,000 commemorative 100-baht notes for the deceased king’s seventh lunar cycle birthday anniversary would begin Oct. 25. The story says that the Bangkok Bank was “preparing” these notes with special packaging and that the Government Savings Bank would offer a similar service for 100 baht over face value beginning Oct. 26, and that it was “preparing” 200,000 to 300,000 commemorative bills. The 100-baht note is equivalent to $2.87 in U.S. funds.

There has been no confirmation of a new 100-baht note from the Bank of Thailand and there is no mention of any new notes on its website. On May 30, it released 20 million 70-baht notes commemorating the same birthday celebration, and it is doubtful that it would issue another commemorative note for the same event. It seems that the private banks are taking current 100-baht notes in their stock and putting them in commemorative packaging so, as the newspaper said, “the general public has the opportunity to have a valuable keepsake of their beloved monarch.” 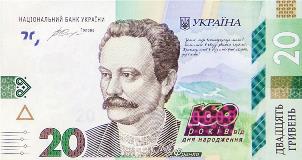 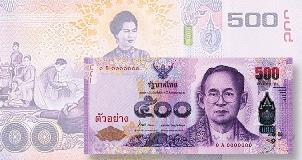