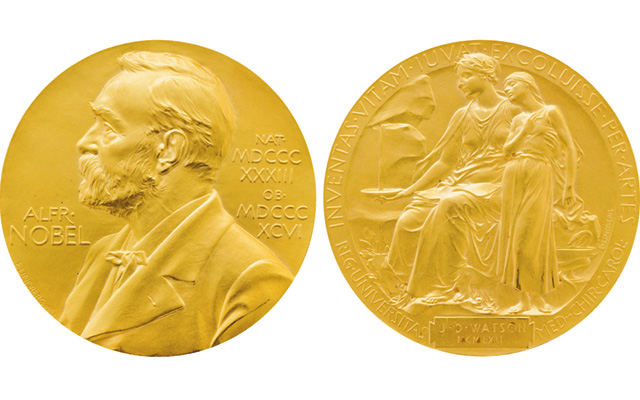 A Russian billionaire who has revealed himself as the person who spent $4.76 million during a Christie’s auction on Dec. 4 to purchase the gold Nobel Prize medal won by DNA researcher James Watson in 1962 has given the medal back to the scientist, according to Time.

Alisher Usmanov gave the medal back to Watson, Time reports, because he believes a scientist selling an item that recognizes his achievements is “unacceptable.”

Usmanov is quoted as saying it is important to him that the money he spent on the medal will go toward scientific research. The 86-year-old Watson indicated before the sale that he planned to donate half of the auction proceeds, after taxes, to institutions like the Cold Spring Harbor Laboratory on New York's Long Island, the University of Chicago and Clare College Cambridge.

According to Time, Usmanov is worth an estimated $15.9 billion.

Read more from Coin World on the sale here.