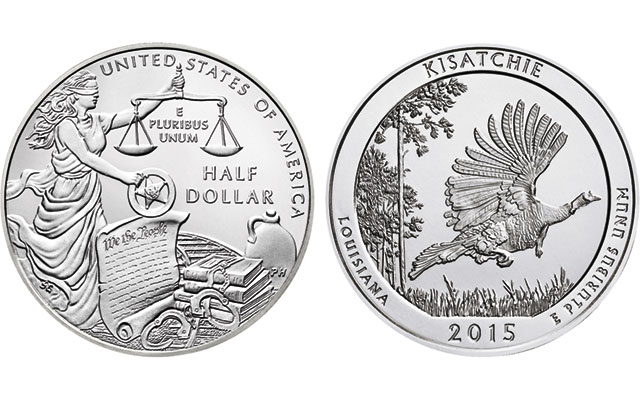 One of Gamble's most recent works, the reverse of the 2015 U.S. Marshals Service 225th Anniversary half dollar, is to debut Jan. 29 when the three-coin commemorative coin program goes on sale from the U.S. Mint.

A native of Virginia, Gamble was a graduate of the Virginia Commonwealth University School of the Arts with more than 30 years of experience as a graphic designer and illustrator. She joined the Mint's AIP program in 2004 as one of the original 24 Artistic Infusion Program coin designers and was the recipient of the 2008 Artistic Infusion Program's "Excellence in Design" award for master designers.

Complete obituary information in general circulation publications can be found here and here.