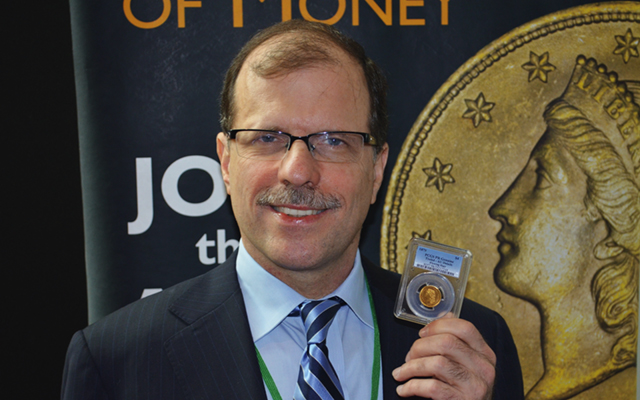 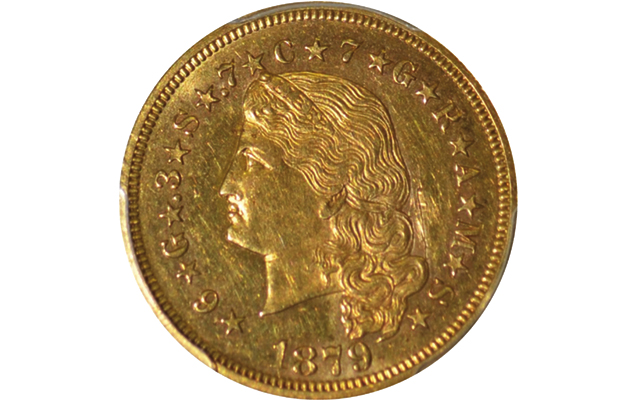 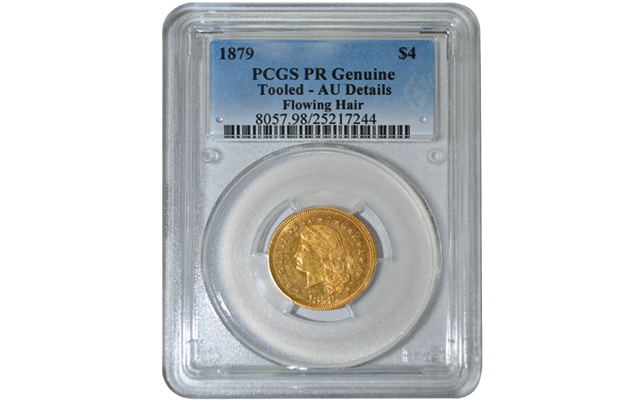 Honesty would prove to be the best policy, as a $60,000 gold coin was found and returned during the American Numismatic Association's National Money Show in Portland, Ore.

After setting up his booth Friday, March, 4, he realized the coin was not in the pocket where he had placed it.

“When I returned to my table, I immediately saw the coin was not there. I was frantic and started to look through all my boxes of coins to see if it was in one of them,” Hendelson said.

“Several dealers also helped look for the coin in the inventory boxes, but it was gone. The show was about to close for the evening, and I reported the coin lost to the ANA security team.”

Luckily for Hendelson, collector Chris Nokes of Kirkland, Wa., just happened to be wandering the halls of the convention center a few hours earlier than expected, and found the coin gleaming on the floor.

"I was going to the ANA show because I wanted to sell some coins from my collection to raise cash for the down payment on a house,” Nokes said.

“Because I arrived earlier than planned in Portland, I walked to the convention center to get to know the route from my hotel.  I saw a coin on the hallway floor as I walked away from the ANA information desk."

When he approached the security desk at the convention center, he found his coin in the safe, in the same condition as he had last seen it.

Nokes, who notes that he could’ve used $60,000 for a down payment on a home, felt great about his gesture and was rewarded handsomely.

A 1925 Saint-Gaudens $20 double eagle graded MS-63 by the Professional Coin Grading Service, which is valued at around $1,650 according to Coin World's Coin Values, was given to Nokes.

In addition to giving the actual coin as a reward, Hendelson, who is a candidate for the ANA Board of Governors, is helping Nokes sell the coin, and charging no commission fee.