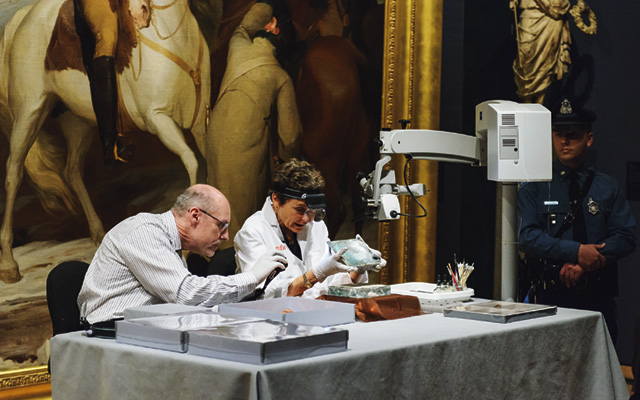 5. Coin counterfeiters (and those who help them), beware!: The Collectible Coin Protection Act, which President Obama signed into law on Dec. 19, is an important tool to protect our hobby.

4. Finding patterns in the Top 10 Stories of 2014: As in the past, editorial staff members met in mid-December to vote on the Top 10 stories they had covered in the past year.

3. American Eagle gold bullion sales in 2014 were the lowest in 7 years: Sales so far in January 2015 have already topped the totals of seven different months in 2014.

2. Q. David Bowers: A few things for collectors to think about when making 2015 New Year's resolutions: If you are making some New Year’s resolutions in numismatics, Bowers has two to suggest.

1. Boston time capsule opened, Pine Tree shilling and other coins found inside: A silver plate possibly attributed to Paul Revere, the renowned silversmith; newspapers; and a number of coins were reported to be in the time capsule.