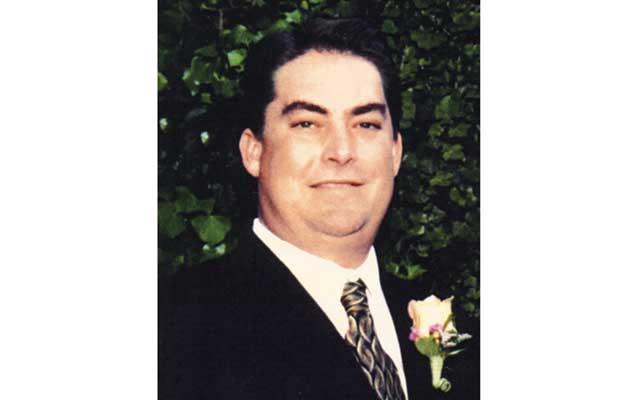 Shane grew up around numismatics, and learned over many years about rare coins from his father, Ron Downing,  and grandmother, Pauline Miladin, who together had purchased Coin Dealer Newsletter in 1984, 21 years after its inaugural issue.

After working at CDN as a typesetter beginning in the mid-1980s, Shane took over leadership of the company after the untimely death of his father, Ron, in 1997. Following his father’s example, Shane worked tirelessly on providing accurate prices for rare coins and quality articles for his readers. With his technical acumen, he was able to revolutionize the business by making the CDN available online.

On the rare occasion when he did get out of the office, Shane enjoyed the outdoors and loved fishing. One of his favorite destinations was the Sierra Nevadas. As a result of his gentleness and generosity, Shane had many friends, a loving family, and employees who admired and respected him.

Shane Downing is survived by his wife, Annette; two daughters, Sara and Morgan; and his mother, Dianne Downing.