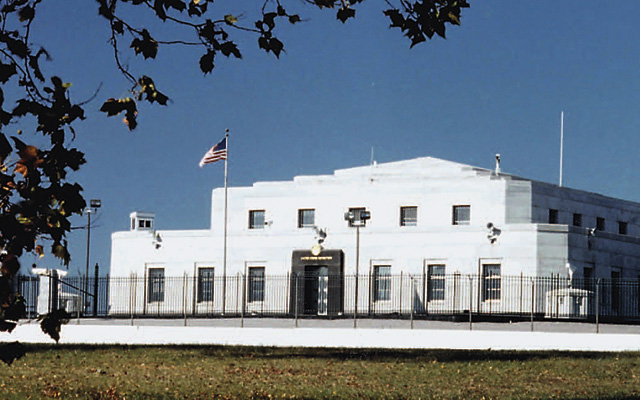 Sixty percent of the total amount of deep-storage gold is stored at the U.S. Mint's Fort Knox Gold Bullion Depository in Kentucky.

The working-stock inventory can fluctuate based on what is used for producing coins and the subsequent replacement of that gold removed from inventory.

According to the Treasury Department's Bureau of the Fiscal Service, Treasury-owned gold held as bullion, coins, blanks and other forms totals 261,498,926.23 troy ounces as of the latest reporting period. The book value is listed at $11,041,059,957.46.

Working stock, according to the Treasury Department, is "that portion of the U.S. Government-owned Gold Bullion Reserve which the Mint uses as the raw material for minting Congressionally authorized coins. Working-Stock gold comprises only about 1 percent of the Reserve and consists of bars, blanks, unsold coins, and condemned coins. (Formerly listed as individual coins and blanks or called 'PEF Gold')."

PEF refers to the U.S. Mint's Public Enterprise Fund in which revenue from the sales of United States coins is deposited to allow the bureau to operate.