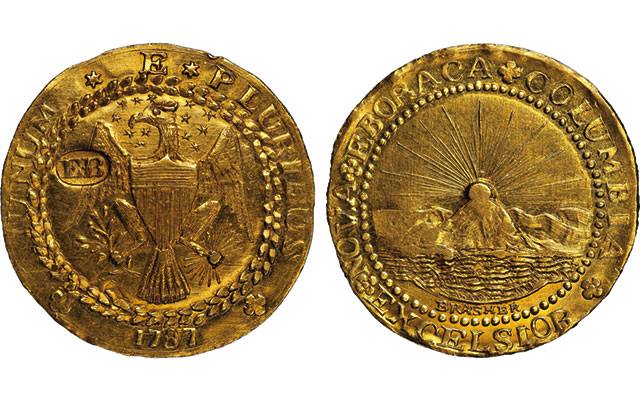 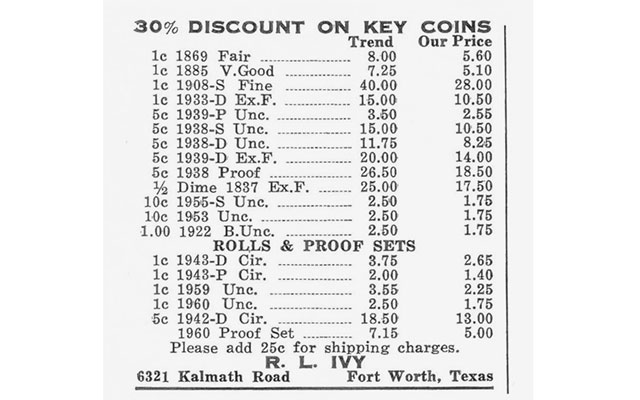 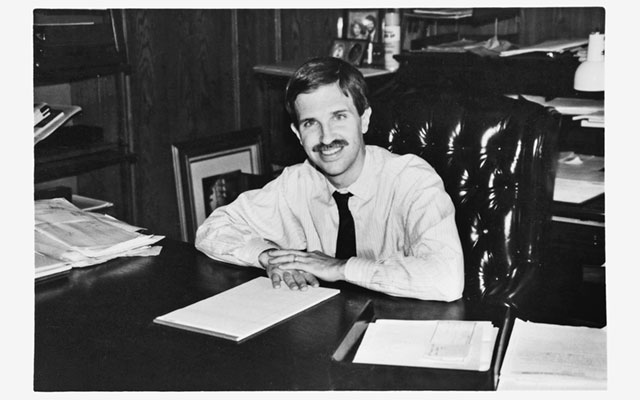 Steve Ivy, circa 1978, has been a mainstay in the auction business for decades. 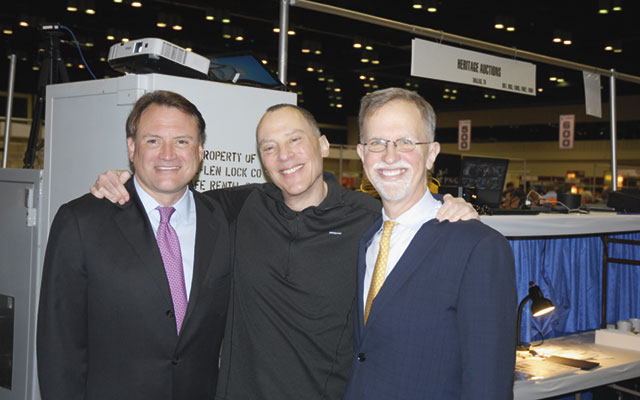 This is the last of six profiles of seven numismatists who have been in the hobby professionally more than 40 years and which was first published in the April 6 Monthly edition of Coin World. Additional profiles will appear in the April 13, April 20 and April 27 Weekly issues.

The co-chairman and chief executive officer of Heritage Auctions, Steve Ivy first began collecting stamps at the age of nine, having been introduced to philately by a neighbor while growing up in Fort Worth, Tex.

Ivy said his introduction to numismatics came the following year when he obtained his first copy of A Guide Book of United States Coins, the “Red Book.” A friend’s father had a shoe box full of coins, which fascinated the young Ivy, who now labels himself as having had the “treasure hunter instinct.” Ivy quickly learned he could find good coins in circulation and sell them for a profit.

Ivy said he was enamored with the commercial aspect of obtaining coins at face value and turning them around for a profit. As a 12-year-old in the early 1960s, Ivy would mow lawns to get the funds to finance his hobby and entrepreneurship.

Ivy said he continued to advertise coins through his high school years and into college, with the company name changing to Steve Ivy Rare Coin Co. when he became of age. He also set up at shows in the Fort Worth area.

In business school at the University of Texas in Austin, Ivy felt the professional world of numismatics beckoning him full-time.

“I basically ignored my studies and just got by,” Ivy said. “I was not particularly inspired or motivated by school.” Ivy said he spent two years at college, before dropping out the second semester of his sophomore year.

Even before the move to Dallas, Ivy began to appear before a national audience — Ivy attended his first ANA anniversary convention with the 1965 edition in Houston and has attended each one annually since.

In 1976, Ivy went into the auction business as Steve Ivy Numismatic Auctions.

“It made sense at the time,” Ivy said of the partnership. “We both have complementary skills. It’s been a great partnership.

Heritage launched its own grading service, Numismatic Certification Institute, in 1984, and then Ivy Press the following year, publishing the NCI Grading Guide, written by Halperin.

With the advent of Professional Coin Grading Service in 1986, Ivy said it was decided to close down NCI because it was felt PCGS was able to do a better job.

Increased use of the Internet and World Wide Web for all sorts of purposes, including numismatic business, as the 1990s ended served as a catalyst for the numismatic industry, according to Ivy.

“It professionally changed the face of the business,” Ivy said, much the same way that third-party grading revolutionized numismatics in the 1980s.

The Web offers an additional venue for buying and selling coins. And having the coins certified eliminates many market hazards, he said.

The Web allows collectors to be active in numismatics regardless of where they live geographically, giving them access to a wider supply of coins and collectibles.

Heritage strongly embraced the opportunities the Web has to offer, especially in the realm of auctions, providing collectors and potential bidders a direct, real time participation, Ivy said.

Over the years, Heritage has handled some of the most prominent collections and numismatic rarities at auction, which combined have generated prices realized totaling in the hundreds of million of dollars.

“We’ve sold just about everything,” Ivy said. “It’s hard to put one coin in a class above all others. If you told me I would be handling what we have handled, I wouldn’t believe it.”

Ivy said the barriers to entering the world of numismatics today are not much different than 50 years ago.

Numismatics, he said, is “fierce” but “truly a business for young entrepreneurs” if they can recognize fair value and pricing. Heritage Auctions has a number of former Young Numismatists on staff whose interests the firm cultivated.

Ivy said Heritage has had its own internship training program for many years, and now participates in the intern program conducted by the Professional Numismatists Guild. The PNG introduced its Promoting Numismatic Growth project in 2014 with interns placed in sponsoring numismatic dealerships with the goal of the interns establishing professional careers in the hobby.