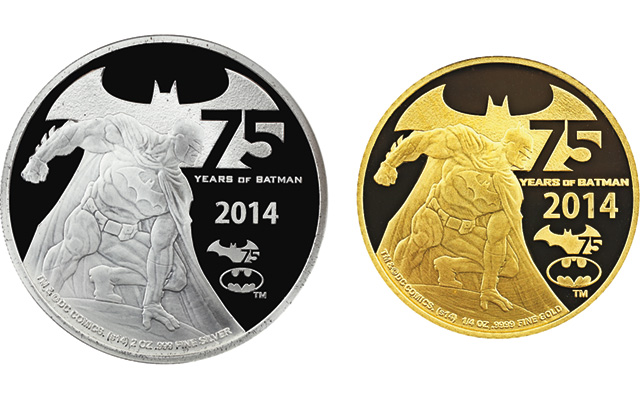 Two 2014 precious metal collector coins from Niue, issued by American Precious Metals Exchange, mark the 75th anniversary of Batman. The silver $5 coin has a mintage of 7,500 pieces, and the gold $25 coin is limited to 750 pieces. 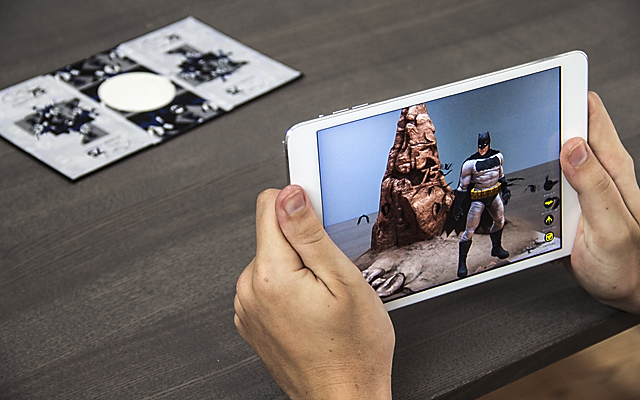 An augmented reality application feature allows coin buyers to use the app with a smartphone or tablet and, pointing toward the coin and packaging, bring Batman "to life." 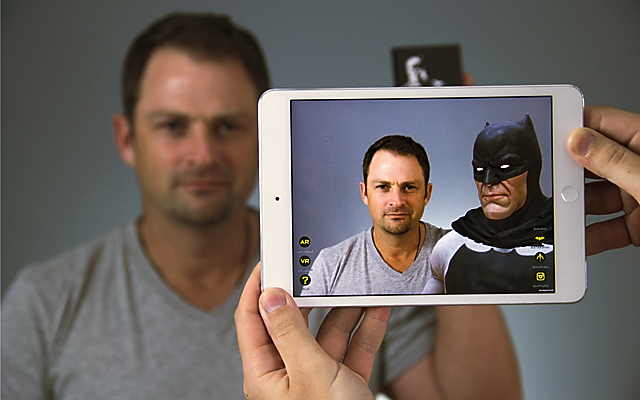 Users of the special application may also use their smartphone or tablet to take a picture "with" Batman.

Fictional Gotham City is a long way from the island of Niue, but new collector coins from American Precious Metals Exchange bridge the gap between fiction and fact.

The distributor is releasing two 2014 coins in the name of Niue, marking the 75th anniversary of Batman: a Proof .999 fine silver $5 coin and a Proof .9999 fine gold $25 coin. Both feature the “Caped Crusader” on the reverse, with Ian Rank-Broadley’s effigy of Queen Elizabeth II on the obverse.

Batman, a character launched in 1939 that acquired its own quarterly publication in 1940, is the star of movies, TV shows, video games, cartoons, and comic books.

Purchasers of both coins may use an augmented reality feature with an Android or Apple tablet or mobile phone, to launch a 3-D image of Batman, batarang and grapnel gun in hand, next to the coin. The app allows users to take “selfie” images alongside the Dark Knight.

The diecut stainless steel certificate of authenticity includes a facsimile signature of Frank Miller, the filmmaker and creator of The Dark Knight Returns graphic novel. In addition, the coins’ packaging includes a “75 years” Batman lapel pin and a Batman utility belt.

A limited number of coins with a real Frank Miller signature on the certificate of authenticity, at an as-yet-to-be-determined price, will be available soon.