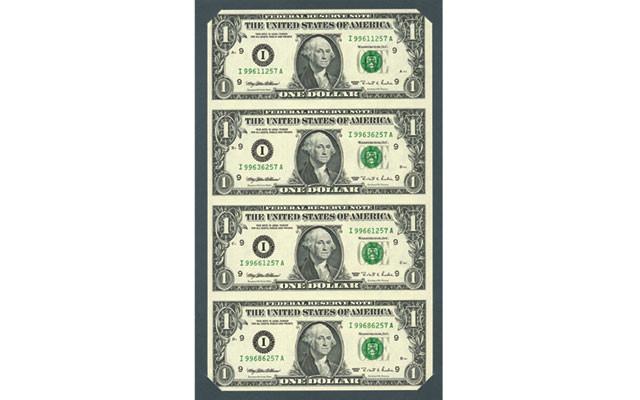 An uncut sheet of Federal Reserve notes might be a fun way to introduce a friend or family member to the hobby of paper money collecting. 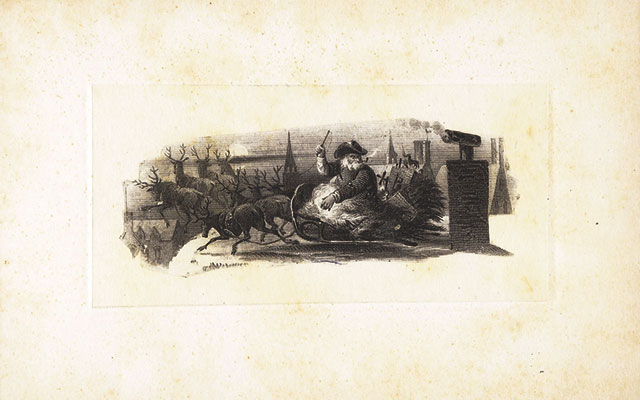 If you or a friend love all things Santa, consider looking for vignettes of the jolly old elf, like this one. 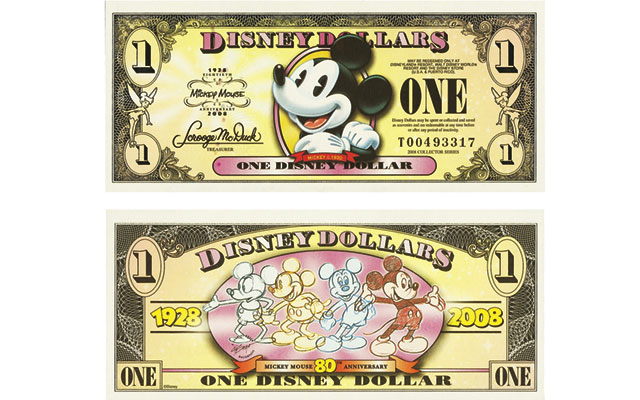 Nostalgia anyone? The face of this 2008 $1 Disney Dollar features a portrait ofhte most-loved mouse on earth - Mickey. The back shows a progression of the mouse designs from 1928 to 2008 marking Mickey's 80th anniversary. This note sold for $26 Aug. 5, 2014, in a Heritage Auction online sale. 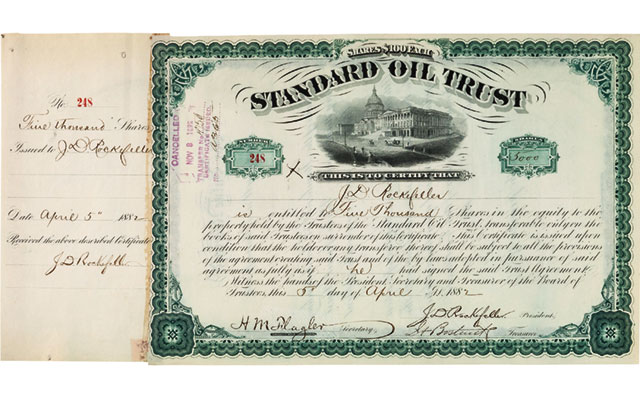 This $5,000 stock certificate issued by Standard Oil Trust to John D. Rockefeller Sr., and also signed by him as president, could have someone dreaming of hitting it rich.

For some, the first word that comes to mind is “headache” because they have a person who-has-everything on their list.

But never fear, the first word that comes to the mind of a collector should be “opportunity

That means holiday shopping is an opportunity to introduce someone to the endlessly customizable hobby of collecting paper money and related paper objects.

For example, if your friend is a lover of all things Santa, consider looking for vignettes of the jolly old elf, like the one that sold for $431.25 in a January 2012 auction by Heritage Auctions. The vignette, showing Santa Claus seated in a sleigh pulled by eight reindeer, is the most frequently encountered of the Santa vignettes.

One of the most intriguing items for a noncollector to receive is an uncut sheet of genuine Federal Reserve notes. The sheet introduces the concept of how notes begin.

For more information about the types of uncut sheets available and the prices, visit the BEP’s website and click on the Uncut Currency button on the left side of the page.

Someone who was around when Mickey Mouse made his film debut in 1928 in “Steamboat Willie,” or just remembers singing the theme song from The Mickey Mouse Club television show in the 1950s, will likely enjoy Disney Dollars.

Disney Dollars are a form of private currency issued by the Disney Co. for use at its theme parks and stores.

An especially nice one is the 2008 $1 Disney Dollar featuring a portrait of the most-loved mouse on earth. The back shows progressive designs of the mouse from 1928 to 2008, the year Mickey celebrated his 80th anniversary.

If you are not quite “as rich as Rockefeller” consider something once owned by him — an 1882 stock certificate for the Standard Oil Co.

The company was founded in 1870 by Rockefeller and two partners. The $5,000 stock certificate shown was issued to J.D. Rockefeller, and also signed by him as president.