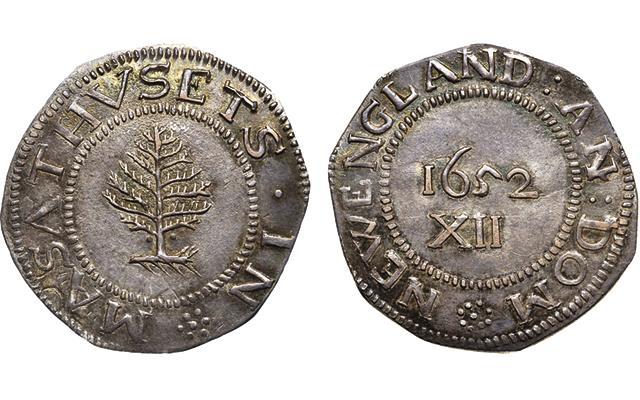 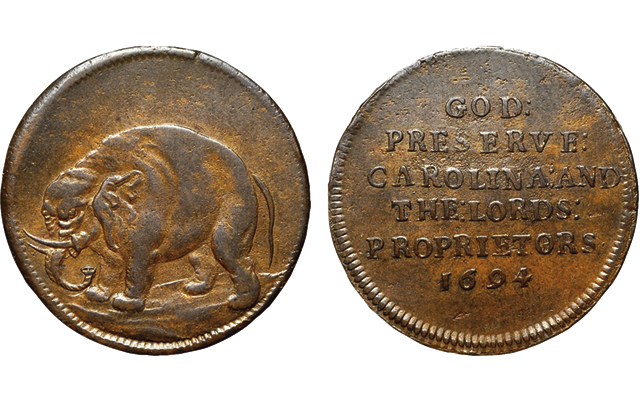 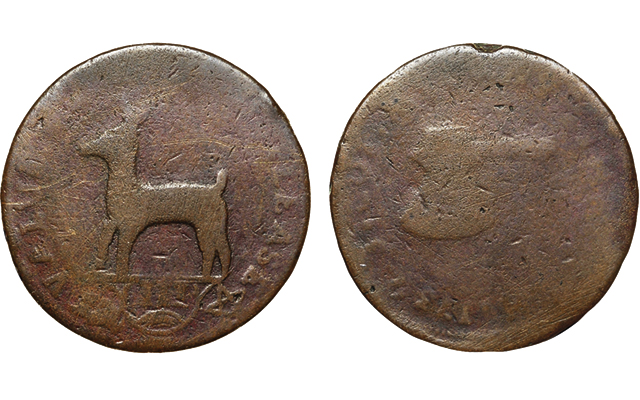 Coin World has shared the story of many of the top lots in our pre- and post-auction coverage, and last week this Market Analysis column looked at three pieces at the $100, $500 and $1,000 levels.

In an auction where more than a dozen coins sell for more than $150,000, coins at the mid-five figure range often don’t get discussed in post-sale recaps.

Here are three fascinating pieces from Newman IV that each sold around the $50,000 level.

London Elephant tokens were struck around 1672 to 1694, probably weren’t intended to circulate in the colonies, and are available in well-worn Very Good condition for around $300.

Higley coppers are mysterious in that numismatists are unsure who struck them. They are named after Dr. Samuel Higley, who owned a copper mine in Connecticut; he died at sea in May 1737 while delivering a load of copper ore to England. Tokens of the type carrying a date of 1737 and 1739 are known, and many are well-worn.